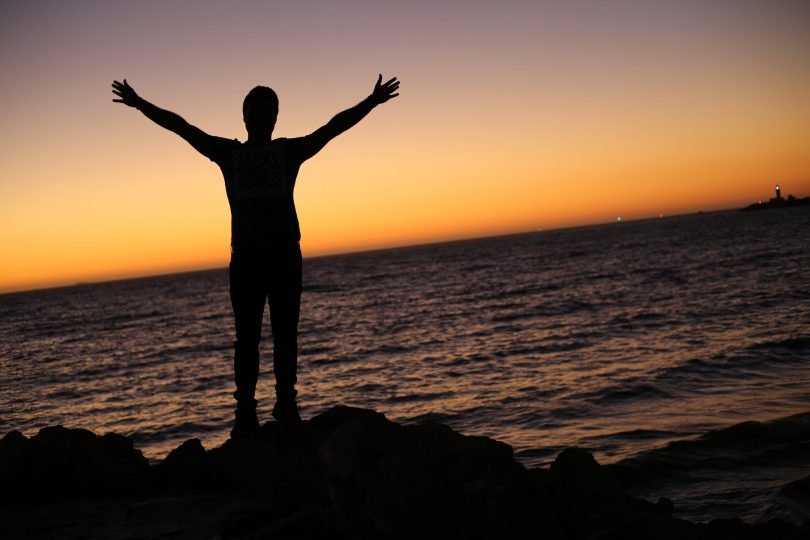 A research psychologist and a team of researchers and clinical staff at St. Paul’s Hospital (SPH) have attracted national and international attention for a revolutionary approach to treatment for patients with eating disorders pioneered through the development of the BC clinical practice guidelines and the short treatment allocation tool for eating disorders (STATED).

The BC clinical practice guidelines and STATED are also being considered as a prototype for the development of national guidelines for eating disorders in Canada. The UK, Denmark, Norway and Australia have shown interest in them as well.

STATED, in particular, provides a new way of describing patients with eating disorders and allocating treatment for them in a manner that is simple, patient-centred and cost-effective. In the past, SPH, like most programs in other jurisdictions, used protocols that failed to take into account patient readiness for treatment and/or made assumptions about patients that didn’t reflect real-world, clinical experience.

What Geller and her team at SPH discovered is that three variables are meaningful and necessary in allocating patients to treatment: medical acuity (e.g. how urgently does the patient require medical care?); life interference (e.g. how much of the patient’s life is impacted by the eating disorder?); and readiness and motivation for change — the hallmark feature of the BC clinical practice guidelines previously only touched on in other guidelines.

Both the BC clinical practice guidelines and STATED integrate the growing evidence base that poor motivation is associated with eating disorders treatment non-completion, poor outcome, and relapse. The premise at the core of the BC clinical practice guidelines and STATED is that including the patient’s voice by asking about readiness and motivation is key to producing better outcomes in treatment. SPH innovated the first clinical interview to assess patient readiness and motivation for change.

“The right treatment, right patient at the right time is the approach we are now taking. This is the first time in the treatment of eating disorders that the patient’s voice has been made central to decision-making,” said Geller. “When we moved from an exclusively symptom-based model to one that included patient readiness and began allowing patients more agency in the treatment they access, we saw a significant reduction in the patient dropout rate.”

STATED is unique in that it emerged from discussions with patient and family stakeholders. PHC’s patient family advisory committee (PFAC) was in the process of formation when the BC clinical practice guidelines were being finalized. Since PFAC’s inception, every step of SPH’s researched eating disorders programs is vetted by them.

“I think it’s really important to engage with patients because these are the people who we care for and that we really want to understand in terms of how we work with them and alongside them to provide care and recovery,” said Patty Yoon, program manager, tertiary/specialized eating disorders program at SPH.

Sierra Turner, who developed an eating disorder at the age of 19, was treated on multiple occasions at SPH, and subsequently joined PFAC, knows well the importance of the patient’s voice in terms of readiness and motivation when undergoing treatment.

“Sometimes I was more willing and ready to engage with the treatment process while, at other times, I was not. That’s how the illness works. I have participated in SPH’s new inpatient treatment program based on patient readiness and am impressed with the changes they implemented. I feel confident that my past admission was one that really put me on the road to wellness. I know that if I ever needed more support, or were to recommend treatment to a close friend, I would encourage them to utilize SPH’s eating disorders program with faith they would be in good hands,” said Turner.