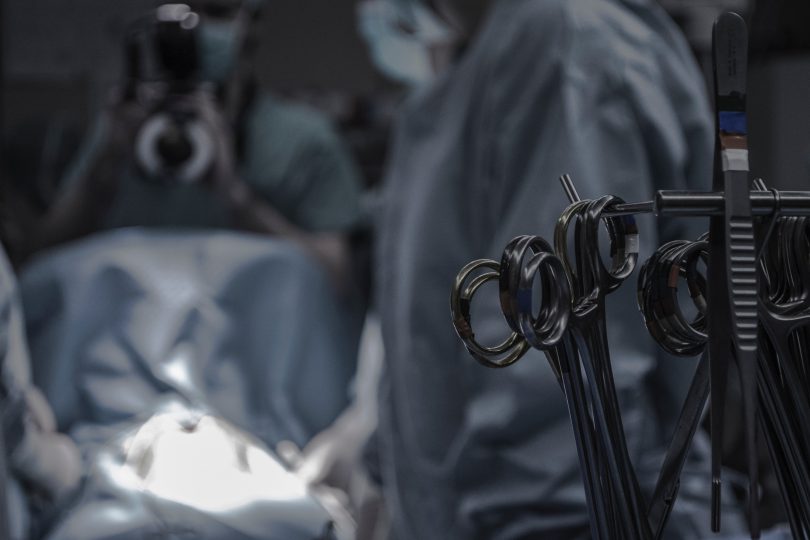 A life without pain. Most mortals dream of it and never experience it. But a recent study in the British Journal of Anaesthesia (BJA) has proven that such a phenomenon can occur:  in the form of a senior citizen from the UK who hit the jackpot with two genetic mutations.

Jo Cameron caught the attention of pain geneticists at University College London and Oxford University after she underwent surgery on her hand ‚Äì a procedure that normally results in significant post-op pain ‚Äì and emerged with a pain intensity of zero out of 10.

Her medical history subsequently revealed a painless childbirth, multiple varicose vein and dental procedures for which she didn‚Äôt require analgesia, and injuries and burns that similarly did not require medical intervention, including wounds that healed quickly with little or no scarring. The bonus was that she had also lived without anxiety or depression and never panicked, not even in dire situations. She had experienced memory lapses, however.

Relationship between physical pain and depression and anxiety

Dr. Stephan Schwarz, staff anesthesiologist at St. Paul‚Äôs Hospital and professor in the department of anesthesiology, pharmacology & therapeutics at UBC, is fascinated by the BJA study because it highlights the fact that pain is both a sensory and emotional experience, and those with acute or chronic physical pain often have anxiety and depression as a comorbidity. The inverse is true for the study patient, Cameron. 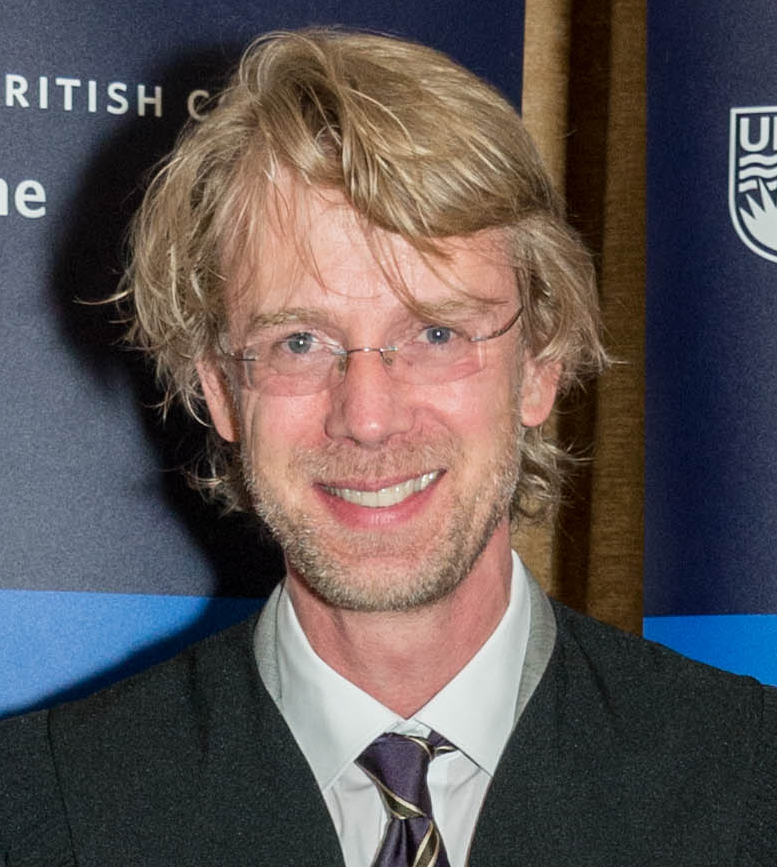 Dr. Stephan Schwarz is an anesthesiologist at St. Paul‚Äôs Hospital.

While the parts of the human nervous system that transmit and process pain signals are distinct from those that mediate anxiety and depression, they tend to converge. Cameron‚Äôs rare combination of two gene mutations highlight this convergence as they affect a brain signalling system that is involved in both:  namely the endocannabinoid system. She has unusually high levels of endocannabinoids, including the ‚Äúbliss molecule‚Äù anandamide ‚Äì a neurotransmitter that binds to cannabinoid receptors in the brain and body.

‚ÄúHowever, she at the same time has had memory issues; personally, I find this interesting because one way to explain chronic pain is through formation of a pain memory,‚Äù says Schwarz. ‚ÄúWhile the mechanisms of the latter have received considerable study, this report opens so many exciting new research avenues, and also emphasizes the important connection between pain and mental health. It is conceivable that such genetic discoveries will lead to entirely new avenues for treatment and prevention.‚Äù

Freedom from pain as rare as a Van Gogh painting

In medicine, it‚Äôs well known that people react differently to painful stimuli. Schwarz has seen patients who did amazingly well after surgery ‚Äì requiring remarkably little in terms of pain medication ‚Äì but hasn‚Äôt encountered an otherwise healthy patient who is completely pain-insensitive.

In contrast to local insensitivity due to, for example, spinal cord injury or peripheral nerve disease (the latter of which is quite common in conditions such as diabetes), congenital (or acquired through a new mutation) generalized insensitivity to pain is exceedingly rare.

‚ÄúPrior to this case, the best known example involved a limited number of individuals with mutation of an ion channel that is critical for the generation and propagation of electrical nerve signals that lead to the perception of pain. These are called voltage-gated sodium (or short, NaV) channels; the particular subtype affected and involved in pain is NaV1.7,‚Äù says Schwarz. ‚ÄúIt is noteworthy that NaV1.7 mutations can also result in the opposite effect, i.e., pain syndromes.‚Äù

According to Schwarz, anesthesiologists successfully target NaV channels for pain control with the use of local anesthetics such as lidocaine, bupivacaine, or ropivacaine ‚Äì either applied locally around nerves for regional blocks or epidural analgesia, or, in the case of lidocaine, even intravenously and subcutaneously.

He says it‚Äôs important to note that the discovery described in BJA was made possible because of the careful attention and observations of the patient‚Äôs anesthesiologist during a post-operative follow-up visit.

‚ÄúMany of my clinical colleagues have told me over the years that they feel they are not in a position to contribute to research. However, this example adds to others in the history of medical discovery that prove the opposite,‚Äù he says.