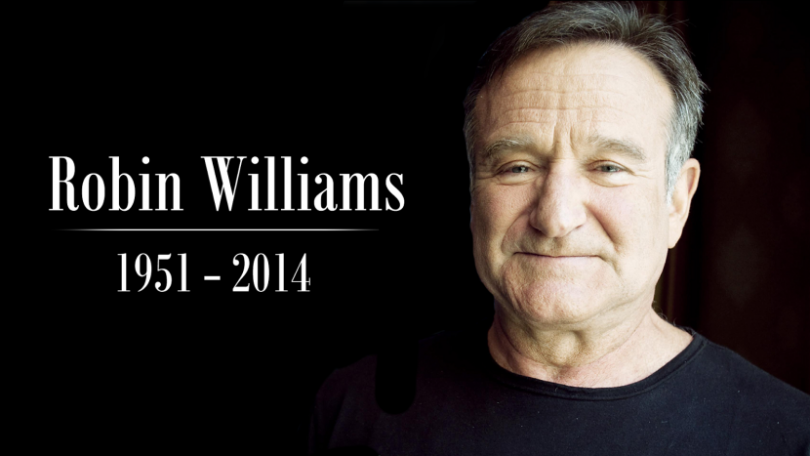 When comic genius Robin Williams died as a result of suicide five years ago this Sunday, fans around the world were in shock. Famous for a brilliant mind that operated at light speed, he’d enjoyed a stellar career and was one of the most beloved entertainers on the planet. What would possess someone so gifted and extraordinary to extinguish his own light?

A clue to his motivation – and profound suffering – was revealed in the autopsy performed on him:  he had Lewy body dementia, the second most progressive form of dementia after Alzheimer’s disease. Protein deposits, called Lewy bodies, develop in nerve cells in the brain regions involved in thinking, memory and movement (motor control).

The many symptoms of Lewy body dementia

A Vanity Fair article described how, in the months leading up to his death, Williams experienced a disturbing range of symptoms, including stomach cramps, indigestion, constipation, vision problems, difficulty urinating, sleep disturbances, tremors and rigidity in his left arm, stooped posture, diminished voice, anxiety, and eventually weight loss, motor impairments, and looping paranoia. When working on his final films, the Oscar-winning actor even had trouble remembering his lines.

Friends in the industry he’d known for years noticed he’d changed, was losing his spark. He sought medical help and treatments, was prescribed antipsychotic medications that only made him worse. In May 2014, he was finally diagnosed with Parkinson’s disease, a relief to some but not to him as he wasn’t convinced it was the problem. Three months later he was dead.

Misdiagnosis is more common than you think

According to Dr. Robin Hsiung, associate professor in St. Paul’s Hospital’s division of neurology, Lewy body dementia is frequently misdiagnosed as the symptoms overlap with Alzheimer’s disease and Parkinson’s disease. He says that if a patient initially presents with memory loss and visuospatial confusion (e.g. getting lost or mixing up a location), it would be hard to differentiate it from a typical case of Alzheimer’s disease. 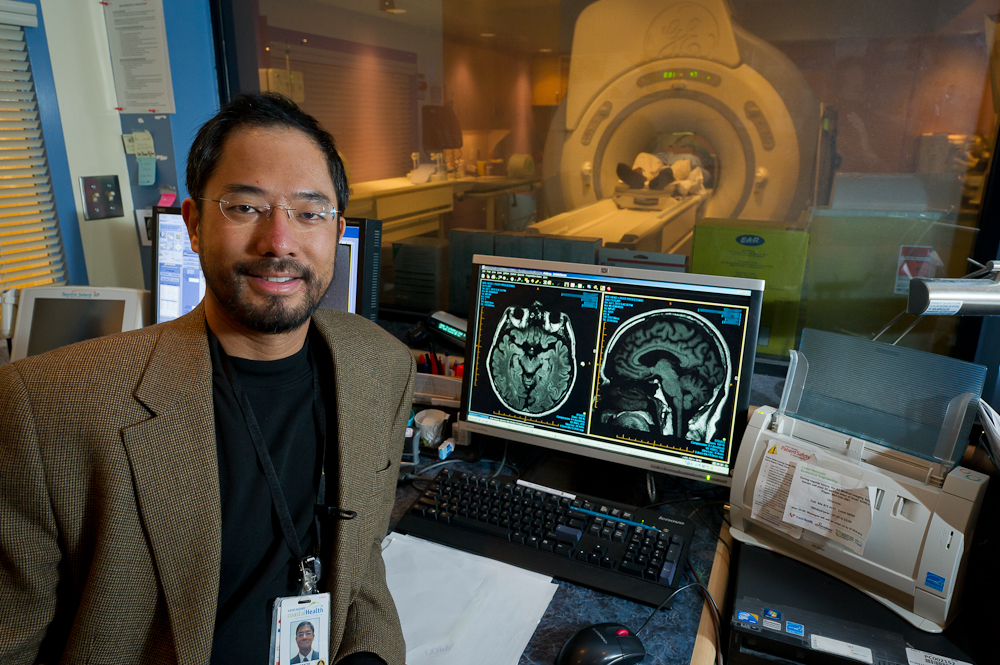 Like Alzheimer’s disease, Lewy body dementia can cause progressive cognitive decline with increasing confusion, memory loss, visual spatial difficulties, and poor attention. And, similar to Parkinson’s disease, it can manifest in the slowing of movements, muscle stiffness and rigidity, tremor, and walking instability.

However, if atypical symptoms surface early in the course of disease, then it would raise the suspicion that it’s not Alzheimer’s disease or Parkinson’s disease. Such defining symptoms would include motor stiffness, fluctuating attention, visual hallucinations and autonomic dysfunction (a condition in which the autonomic nervous system does not work properly, potentially affecting the functioning of the heart, bladder, intestines, sweat glands, pupils, and blood vessels).

“The medications, cholinesterase inhibitors, used in treating Alzheimer’s disease, are also useful in treating patients with Lewy body dementia,” says Hsiung. “Often, the symptoms of these diseases evolve over time, so it is not unusual to initially suspect it may be Alzheimer’s disease in the early stage. It’s only later when motor and autonomic symptoms begin to emerge that the diagnosis of Lewy body dementia is considered.”

The exact cause of Lewy body dementia remains unclear, but is associated with the buildup of an abnormal protein called alpha-synuclein found in Lewy bodies in certain parts of the brain. Lewy bodies are also found in Parkinson’s disease, but the buildup of Lewy bodies in Parkinson’s is restricted to an area called substantia nigra (involved in motor control of the body) whereas, in Lewy body dementia, Lewy bodies are also found in the parts of the brain responsible for memory, attention, and visual recognition.

Not much is known about a predisposition to Lewy body dementia other than it increases with age, and is slightly more common in men than women. There are rare familial cases in which mutations in a gene that codes for the protein known as alpha-synuclein has been shown to cause Lewy body dementia. However, Hsiung maintains that this incidence is very rare and the majority of cases are sporadic.

Highlighting the challenges of diagnosing Lewy body dementia is a prevalence rate among dementia cases that is higher in post-autopsy cases – 10 to 15 per cent compared to four to 10 per cent among clinical dementia cases of living elderly patients.

One can only speculate about the exact reasons why Williams tragically hung himself that fateful day in August 2014, reasons he took with him to the grave that will be pondered by fans and followers for years. When asked if the symptoms of Lewy body dementia would be horrible enough to trigger a suicide attempt, Hsiung says it’s highly subjective and would depend on the situation of each individual. Approximately one-third of patients who have Parkinson’s disease or Alzheimer’s disease or Lewy body dementia suffer from clinical depression.

Hsiung says that, in severe cases, there could be suicidal thoughts and attempts, adding that the looping paranoia Williams exhibited in his final months is a symptom of delusional disorder, commonly seen in Lewy body dementia.

If there is any hope or illumination to be gained from the loss of Williams, it’s the broadened awareness about this disease following a neurological battle he waged in silence and isolation. Hsiung believes that it’s vital to educate people that there are many different types of dementias, and each type of dementia has a unique pathological substrate (i.e. different abnormal proteins accumulating in the brain).

“Once we are able to define the different types of dementia, we can conduct proper research on these diseases to eventually find a cure for each of them,” says Hsiung.