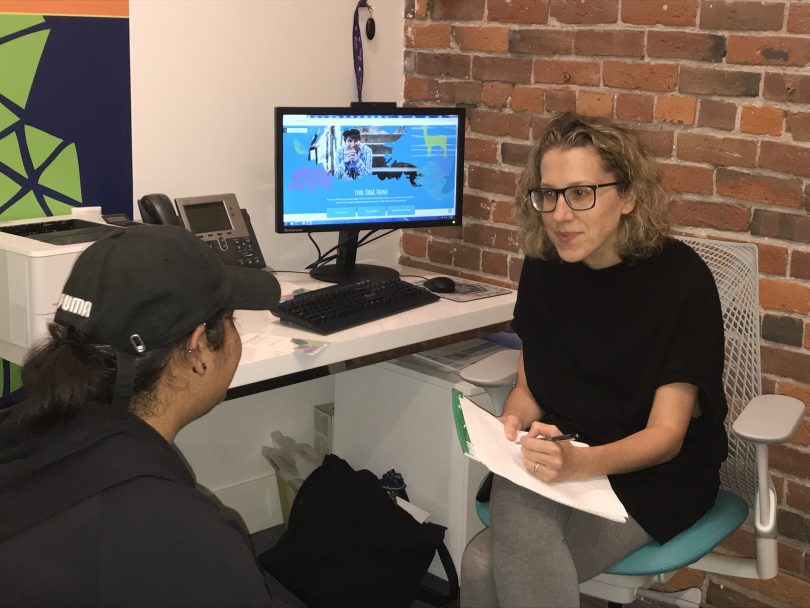 Around the world, 800,000 people die from suicide each year, according to the World Health Organization. That’s one person who dies every 40 seconds.

It’s the second leading cause of death among 15-29 year-olds.

Closer to home, a BC Coroners Service Report released in August says suicide is the leading cause of injury-related death among BC children and youth, accounting for more deaths than motor-vehicle incidents or overdose. The report says 111 people in the province between 10 and 18 years old ended their lives between 2013 and 2018.

On World Suicide Prevention Day today, Dr. Jennifer Wide of Foundry Vancouver-Granville wants young people to know there is help – and there is hope.

The psychiatrist treats youth who have chronic thoughts of suicide (known as ideation), have attempted to take their lives, or engage in non-life-threatening physical self-harm.

Some problems youth have are universal, like the need for social acceptance, trouble with family, or relationship troubles. Dr. Wide adds, “Our Foundry youth are often struggling with basic needs like homelessness, significant addiction, severe mental illness, developmental disabilities, marginalized identities and histories of trauma or neglect.”

She adds that clients of Foundry Vancouver-Granville (now a BC-wide, integrated youth-care model that began at Providence Health Care), may seek psychiatric care when transitioning out of foster care, a particularly stressful time. Another group of young people she works with are trans people. This community is also at a higher risk of suicide.

So are indigenous youth, whose rate of suicide can be up to 10 times higher than the national rate.

It can include sessions on mindful meditation, distress tolerance, regulation of emotions and impulsivity. “It teaches how to dial down the emotions to prevent doing something you regret. For instance, we might suggest a person hold ice cubes when they feel the urge to harm themselves.”

The other part is to make clients who have not had easy lives to both learn to appreciate what makes them unique, “building a sense of mastery to counter their feelings of worthlessness,” and help them create lives worth living.

Early intervention is a priority

An important part of the Foundry mandate is the focus on early intervention with at-risk youth. That can involve bringing in parents or guardians to discuss suicide and look at ways to keep the young person safe if they are having suicidal thoughts. “It’s important that the family not shy away from having these conversations.” Discussing the topic openly helps remove stigma and can reduce the risk of an attempt.

Some early warning signs of suicide may include:

While Dr. Wide works with clients who have had tough times, she says that on this day of awareness around suicide, she says it’s important to remember suicides can be prevented.

She sees evidence regularly among those she treats.

One of her clients who had attempted suicide had been living on the streets. She came to Foundry, received therapy, and then got her own place. Next, she went to university. She’s now working in her chosen field.