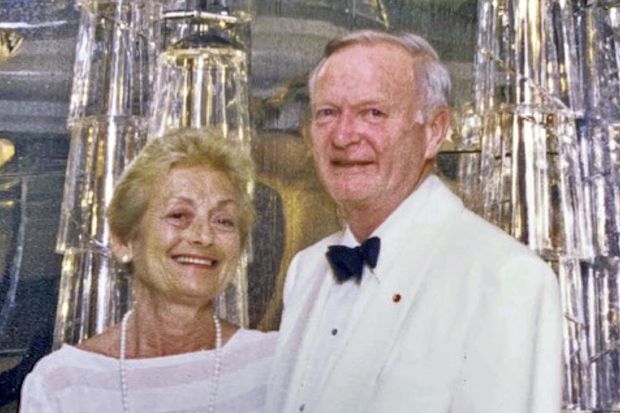 Dr. Dwight Peretz piled up many accomplishments during his distinguished medical career, but nothing quite topped his wartime exploits as a young Allied undercover courier in Japanese-occupied Shanghai. Beginning when he was 12 and continuing off and on for 18 months, he was used to carry messages past Japanese guard posts to a secret radio operator for transmission to American intelligence officers. The dispatches contained information about Japanese ship movements that helped pinpoint bombing raids and enable safe nighttime mining of the harbour.

It was an outstanding career for Dr. Peretz, who died May 27 at the age of 89. For most of it, he was an eminent cardiologist at St. Paul’s Hospital in Vancouver, part of the hospital’s evolution from a small-ish cottage hospital into a major centre for cardiology and heart surgery in the 1960s. As part of the drive, Dr. Peretz set up what is believed to be the first intensive-care unit in Canada, designed to provide specialized care for patients experiencing postoperative trauma. He subsequently added a specialized Coronary Care Unit in a former nuns’ chapel at the Catholic hospital. Mortality rates plummeted.

Click here for the story on The Globe and Mail.

Similar story can be found on the following media outlet: Cardiovascular Business