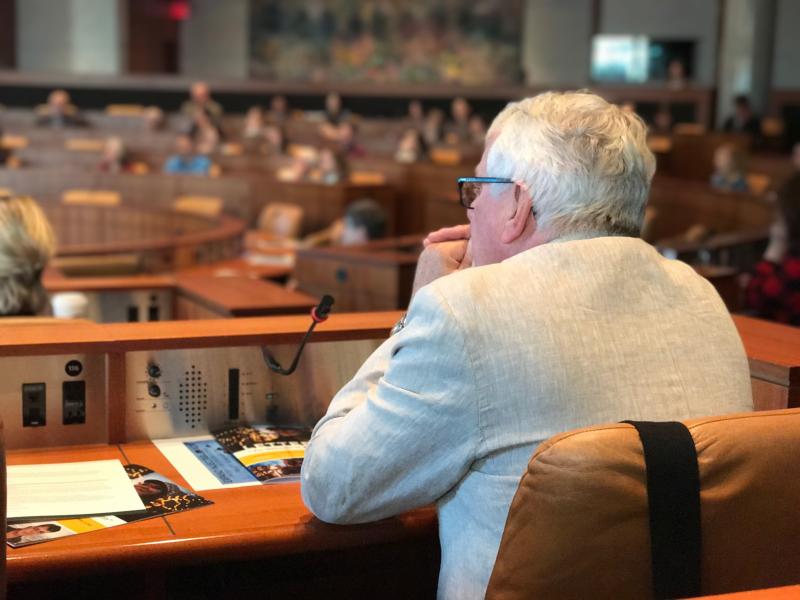 Over a year ago, a public health emergency was declared in British Columbia, prompted by an escalating drug overdose crisis. More than 1200 people have died from overdoses in the past 15 months and the numbers keep rising.

Against this tragic backdrop, on May 26, the University of BC’s School of Population and Public Health hosted an international symposium on heroin-assisted treatment to see how five European countries have handled similar overdose crises – and what lessons BC might learn from them. The event was the brainchild of Dr. Eugenia Oviedo-Joekes and Dr. Martin Schechter, professors at the School of Population and Public Health and both investigators in the NAOMI and SALOME studies. Dr. Oviedo-Joekes is also a research scientist at PHC’s CHEOS.

The symposium attracted addictions-medicine specialists, health-care decision makers, government representatives from various levels (including Vancouver Mayor Gregor Robertson), patients and others, all anxious to hear what can be done to tackle the crisis that has been likened to the AIDS epidemic of the 1980s.

The symposium featured these addictions specialists:

In these countries, HAT has been an accepted treatment for years, even decades – in sharp contrast to North America, where Providence Health Care’s Crosstown Clinic is the only centre to offer medical heroin (along with hydromorphone), to chronic opioid users not helped by conventional therapies.

During a media briefing, reporters heard details about the European treatment models and heard the stories of two Crosstown clients, Liane Gladue and Russell Cooper, who recounted how their lives had been transformed since receiving treatment there.

The specialists’ comments were covered by a number of news outlets, including Global TV and the Canadian Press/CTV.

And this Storify captured highlights from the day, sponsored by UBC, Providence Health Care, Vancouver Coastal Health and the BC Centre for Disease Control.

Did you Know? Quick Facts about European heroin treatment models 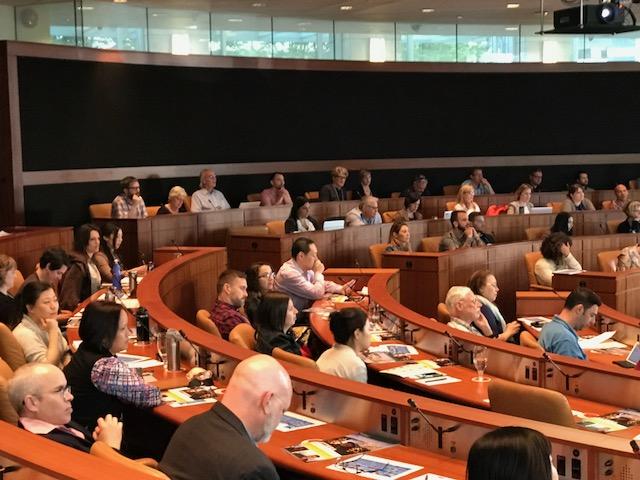