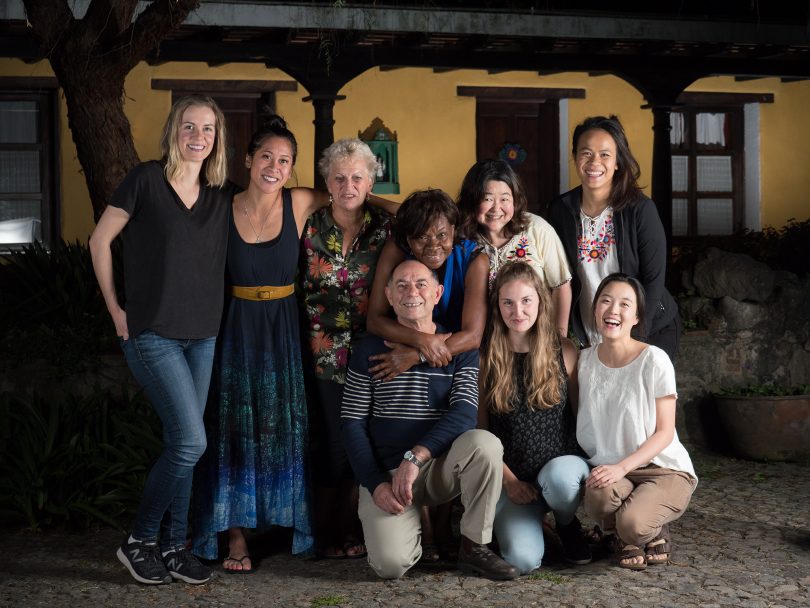 It’s an international gig where you’re expected to work unpaid, assume your own travel and accommodation costs and raise funds for your organization before you even leave.

Yet with all of those requirements, the volunteers with the Canadian NGO Health for Humanity – including 20 St. Paul’s Hospital nurses and doctors – keep taking part in its health-care missions to developing countries, year after year.

One is Dr. Joe Del Vicario, a St. Paul’s anesthesiologist who is H4H’s current president. He’s made 14 trips to Guatemala through the non-profit, including a three-week trip in late 2018.

Dr. Tom Goetz, a St. Paul’s orthopedic surgeon, is another. He’s been going on missions for the past two years. St. Paul’s anesthesiologist Dr. Jim Prentice has come for about a decade.

Volunteers keep on coming back

“It’s a very committed group,” says Dr. Del Vicario. “And three quarters of the volunteers return the next year because they find the trip so fulfilling. The gratitude from the patients we help is moving.”

Dorothy Sy, an Operating Room RN from St. Paul’s, went on her first trip last fall after strong persuading by Dr. Del Vicario finally worked. She helped with orthopedic cases, including some where initial surgeries to repair bones hadn’t been successful. “One patient (we treated) is still in debt from his first (wrist) surgery from a motorcycle accident,” she said. Patients do not pay the H4H for their care in any way.

The Canadian volunteers carried out their first mission in Guatemala in 2001 because of a personal contact in the country and have gone there annually ever since. They care for patients at Las Obras Sociales del Santo Hermano Pedro Catholic Hospital in Antigua, run by Franciscan friars.

Cleft-palate surgeries common at the hospital

Most of the medical care is surgical, although H4H also funds a local nutrition program for patients with cleft palates – most of them young children. The defect makes it hard to feed themselves, while proper nutrition makes them healthy when the time comes for their surgery.

Cleft palate surgery on children represented 60 of the 400 cases the volunteers treated. Others included orthopedic surgeries and general surgeries for gall bladder and prostate problems.

Dr. Del Vicario says the medical care is on a par with Canadian health care due in part to the modern equipment, all donated, the team procures.  There are enough OR supplies to fit a 40-foot container, shipped before the team arrives each year, he says.

The need for more supplies and equipment always exists, he says. “But financially, I think we’ve touched enough hearts that funds come our way.”