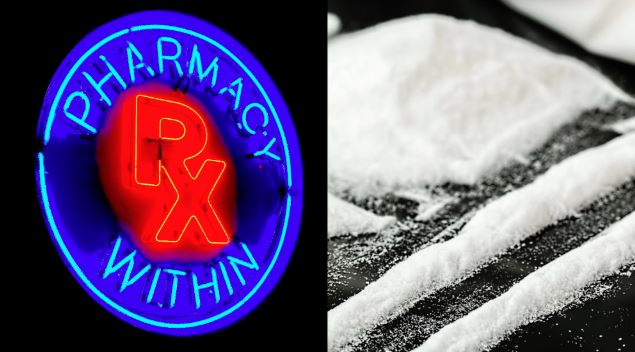 Scott Bernstein has a lofty goal to realize before he hits retirement: he wants to see Canada legalize and regulate all drugs.

As Canada continues to work out the kinks of legalizing cannabis—and jurisdictions around the world follow suit—harm reduction advocates and drug policy researchers have their sights set on the regulation of all drugs, a reform they say is necessary to save lives and look at the issue from a public health perspective.

Bernstein told VICE opioids like heroin could be regulated in a medical framework, where a person would need a prescription or a referral to get into a program. The BC Centre on Substance Use (BCCSU) wants the province to adopt a heroin buyers club model, where users who’ve undergone a medical assessment could access a safe supply of legal heroin. Less risky preparations of the drug, such as a poppy tea or smokable opium, could be available outside of a medical framework.

Read the full story on Vice.