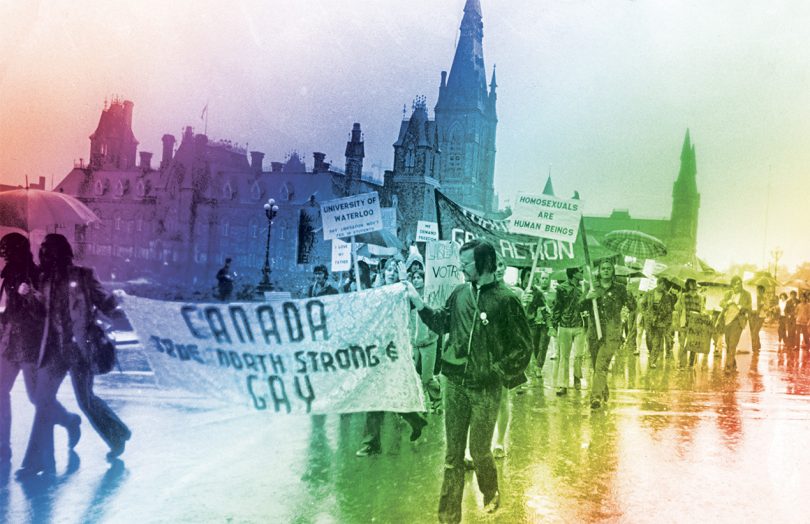 As a volunteer at AIDS Vancouver and a nurse at St. Paul’s Hospital, Michael Welsh was at the epicentre of AIDS care in the 1980s.

I moved to Vancouver from northern Alberta in 1974, when I was 27. By 1981, I was working as a nurse at St. Paul’s, the hospital downtown. We were one of the first places in Canada to treat patients with HIV/AIDS, though we didn’t know what it was yet.