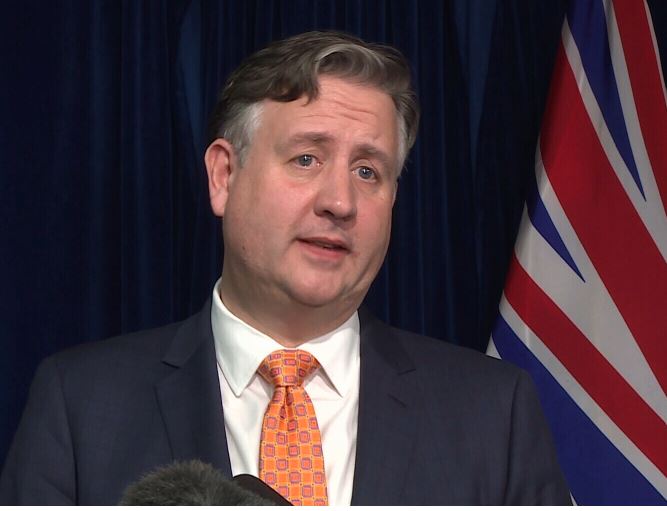 Vancouver’s mayor says the city that opened North America’s first supervised injection site after a surge in heroin-related deaths now wants the federal party leaders to consider a new proposal as they campaign for the October election.

Kennedy Stewart says he’s aiming for a Health Canada exemption from federal drug laws to allow for the distribution of pharmaceutical-grade heroin to users who could die from fentanyl-laced drugs they buy on the street.

And addiction specialist Doctor Keith Ahamad of St. Paul’s Hospital says Canada needs policies to provide safer drugs to people struggling with chronic addiction and to stop criminalizing people who have drugs for personal use.

Click here to read the full story on CTV News.