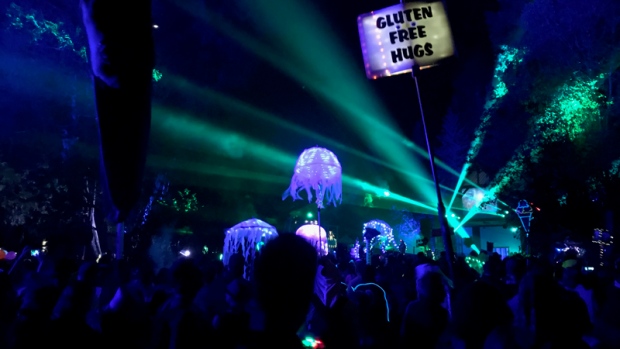 VANCOUVER – A troublingly high number of drugs tested at B.C. music festivals last summer weren’t what potential users thought they were, although few were contaminated with fentanyl, according to a new study.

Ti’s study is part of continuing efforts by the B.C. Centre on Substance Use to pilot drug-checking services across the province in two main areas: in street-entrenched settings in Vancouver’s Downtown Eastside and at festivals, Ti said.

Click here to read the full story in the CTV News.