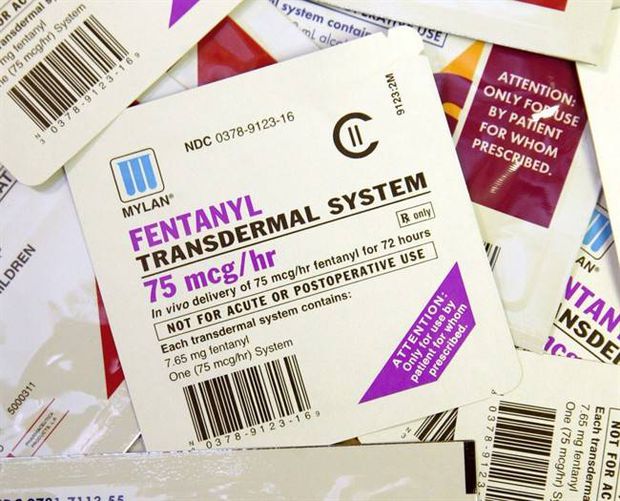 The pilot project began in July with eight patients. who each get a fentanyl patch applied to the skin, then changed every two days by a nurse. (Photo credit: The Globe and Mail)

A Vancouver physician is prescribing fentanyl to patients with opioid-use disorder in the latest effort by the medical community to curb overdose deaths caused by a toxic supply of illicit drugs.

The pilot project began in July with eight patients who sought treatment for illicit-drug use but have not benefited from existing oral or injectable substitution therapies such as methadone, buprenorphine (Suboxone) or hydromorphone.

The British Columbia Centre on Substance Use (BCCSU) said the program is still being evaluated. However, no adverse effects have been reported to date, and some improvement has been noted, according to a commentary on the pilot published on Monday in the journal Substance Abuse Treatment, Prevention and Policy.

Similar story can be found in the following media outlet: Toronto.com