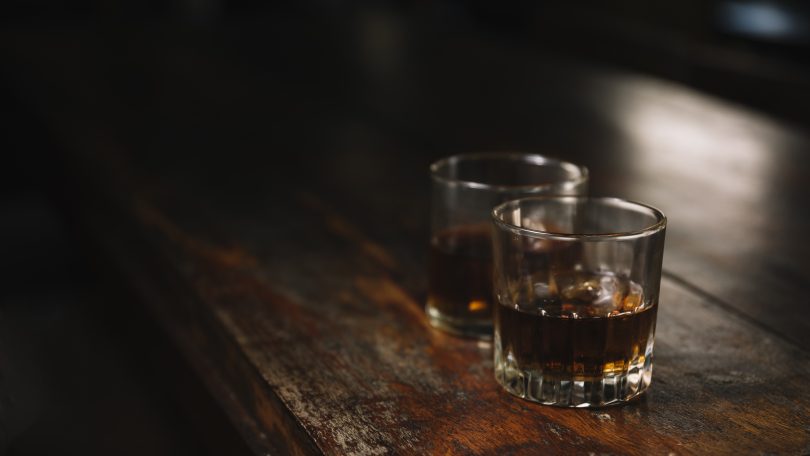 British Columbians dealing with high-risk drinking or alcohol-use disorder will be connected to services that better suit their needs thanks to a new guideline that aims to fill a crucial gap in the province’s system of care for people with addictions.

Judy Darcy, Minister of Mental Health and Addictions, and representatives from the BC Centre on Substance Use (BCCSU) announced the Provincial Guideline for the Clinical Management of High-Risk Drinking and Alcohol Use Disorder at a press conference on Tuesday.

The guideline aims to bridge the gap between research and practice and will be used by clinicians to manage and treat high-risk drinking and alcohol-use disorder.

The guideline also includes recommendations to improve early screening and intervention in primary care settings for youth aged 12 to 25 and adults, as well as new tools for withdrawal management and guidance for continuing care.

The most common substance-use disorder

“Alcohol addiction is the most common substance-use disorder and can be devastating in terms of both health impacts and the costs to our health system, as well as the harms caused to individuals, families and our communities,” said Cheyenne Johnson, co-interim executive director, BCCSU. “Traditionally, evidence-based treatment and recovery have not been well integrated and implemented into routine clinical care. We’re hopeful these new guidelines will support the development of a substance-use continuum of care that identifies signs of alcohol addiction early and provides evidence-based treatment and referral to recovery services.”

The guideline was created by a committee of clinicians, researchers, scientists and policy experts, as well as people with lived experience. The committee intends to update the guideline every three years to ensure it is based on the most current research available.

The BCCSU will work with health-care partners to bring the guideline into practice. In addition, the BCCSU is working on two supplements to the guideline: one in partnership with the First Nations Health Authority, which will give clinicians the tools to provide culturally safe care to Indigenous peoples; and a second to support the management of alcohol-use disorder for women who are pregnant.

This story was adapted from a Government of BC news release, which you can read here.