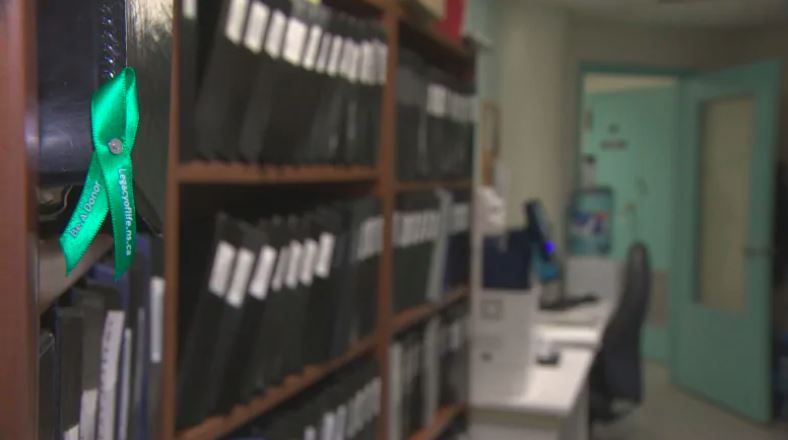 More than 200 people died in Canada last year while waiting for an organ transplant, according to a new report, despite improvements in organ donation practices.

In 2018, a total of 2,782 organ transplant procedures were performed, the Canadian Institute for Health Information (CIHI) reported on Thursday, an increase of 33 per cent since 2009.

Dr. Jagbir Gill, a transplant nephrologist and associate professor of medicine at the University of British Columbia, said in a release that donation after cardiac death varies because of the complex nature of determining organ suitability for transplantation.