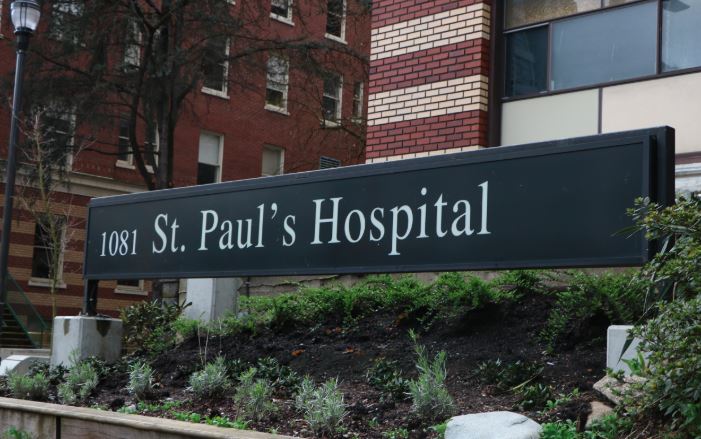 Organized by the Animal Defense and Anti-Vivisection Society (ADAV), the change.org petition calling for an end to animal research has almost reached 30,000 signatures as of Friday morning. With a new building in the works, the animal rights group wants alternative research methods to be used instead of subjecting animals to “broken bones or strokes, swim tests in icy water, forced to inhale smoke,” reads the petition.