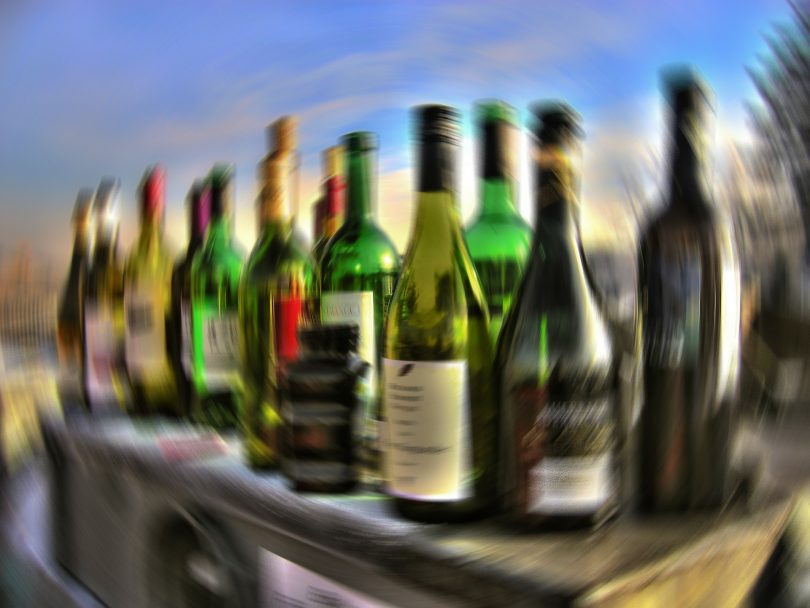 New national resources to help clinicians better prevent, treat, and reduce harms from alcohol use disorder in Canada will soon be available, just as reports suggest Canadians are consuming more alcohol than ever.

Health Canada’s guideline will lead to improved screening, treatment, and care for people who engage in high-risk drinking and those with alcohol use disorder.

Health Canada announced today that the BC Centre on Substance Use (BCCSU), a Providence Health Care and University of BC affiliate of the Canadian Research Initiative in Substance Misuse (CRISM), will lead the development of the guidelines.

The federal government will provide more than $1.5 million over three years to the BCCSU to develop the guideline, which will help Canadian health care providers quickly identify and address harmful drinking, and treat and support patients throughout their lifetime.

“Consuming substances like alcohol may be a way for some to manage or control stress, as well as symptoms of depression or anxiety during the pandemic,” says Samantha Robinson, Interim Clinical Director at BCCSU. “An increase in alcohol use during this particularly difficult time may lead to harms down the road. Ideally, health care providers will be better equipped to mitigate some of these harms through early identification, assessment, treatment, and offering appropriate supports, which this new guideline will outline.”

Alcohol use disorder is the most common substance use disorder in Canada, yet it frequently goes untreated and unrecognized, resulting in a high prevalence of disease, social harms, and economic costs. The Canadian Institute for Health Information (CIHI) reports that alcohol-related hospitalizations outnumber other common diseases, including heart disease, representing a tremendous burden on the health care system.

Pandemic may be worsening alcohol consumption

These harms may be exacerbated during COVID-19, as data has shown that Canadians are consuming more alcohol than ever. A recent survey conducted by Nanos and the Canadian Centre on Substance Use and Addiction found that Canadians under the age of 54 have been consuming more alcohol since the start of the pandemic. One quarter (25%) of Canadians between 35 and 54 years of age report increasing the amount of alcohol they consume while more than one-in-five (21%) Canadians aged between 18 and 34 years reported the same.

A similar survey carried out by the Canadian Institutes of Health Research (CIHR) found that nearly a quarter (23.3%) of respondents reported consuming more alcohol during the pandemic.

The national guideline will provide direction for health care providers across the country to integrate alcohol-related care into routine practice and establish therapeutic relationships with patients and families experiencing alcohol-related harms. The guideline will be adapted from the recently published Provincial Guideline for the Clinical Management of High-Risk Drinking and Alcohol Use Disorder, which were developed by the BCCSU and released by the Province of BC in December 2019.

The guidance is expected to be released in 2022-23. It will be supplemented by clinical guidance for pregnant and postpartum patients.