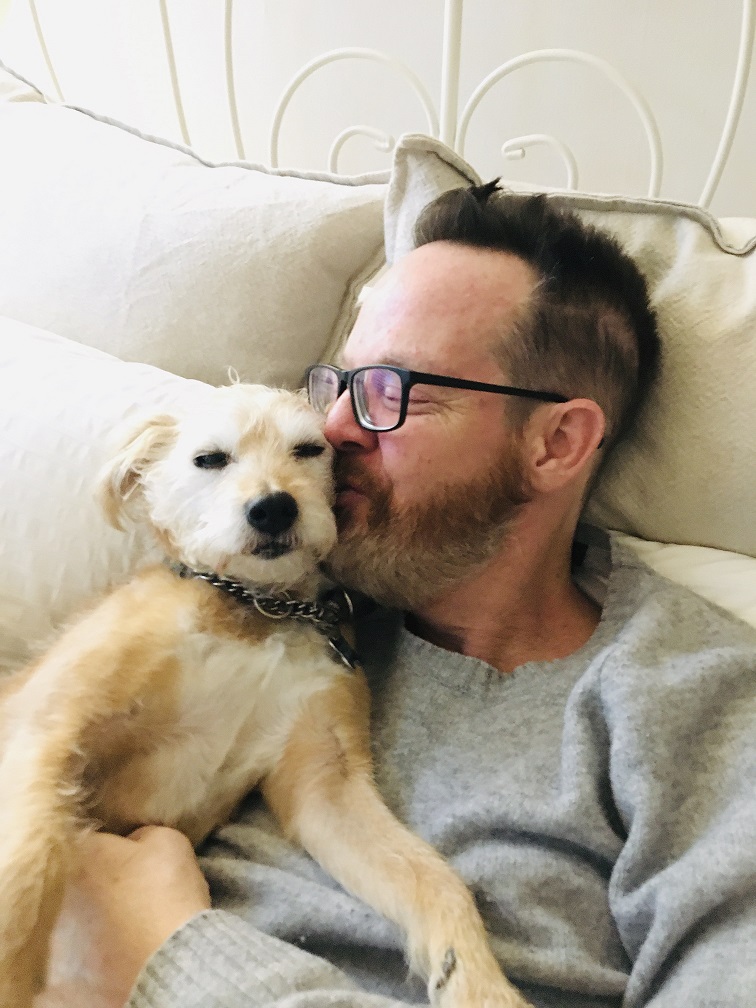 It was a cold January evening in 2018 and Jason Gray-Stanford was winding up work on the penultimate episode of The X-Files television series, shot in Vancouver.

As he finished his workday, something felt amiss – he felt like he was coming down with the flu.  Much to his surprise, soon after, he was diagnosed with heart disease.

His condition remained stable and manageable for a time,  but by late 2020 – as the world was grappling with the pandemic rolling across the globe – it took a turn for the worse.

In midst of pandemic he needed a new heart asap

“Unfortunately, and through no fault of my own, I was dealt a bad hand in the heart department,” he says. “It happens.”

He was told he needed a heart transplant as soon as possible. “I knew at the beginning that it was certainly a possibility sometime down the line,” he recalls, “but I had no idea my heart would or could go downhill so quickly.”

In November 2020, the once fit and active award-winning actor – who had no previous health problems – received a new heart, right in the midst of COVID-19.

He barely had time to absorb the fact that he had been listed for transplant, when a heart became available. “I was fortunate because a very closely matched donor came up soon  after I was listed. There wasn’t even time to think about it. It was literally, let’s do this, and make me better.”

Record number of heart transplants in BC last year

Jason received one of a record-breaking 33 heart transplants in 2020 in BC, three of those performed on children.

Like all adult heart transplant recipients in BC, he received his new heart at St. Paul’s Hospital, the provincial adult heart-transplant centre.

Jason has since had time to reflect on the experience. “It was very emotional and surreal as it sunk in – I have a completely new heart beating inside me, stronger than ever and keeping me alive.”

Gratitude for the large transplant team

He is thankful to his entire health-care team for the professional care he received. If it weren’t for them, “I would not be back to my own self, out here now.”

Any heart transplantation at St. Paul’s is the result of a carefully orchestrated collaboration among many players, including the BC Transplant team, St. Paul’s transplant and all other hospital programs involved.

He adds: “This is a gift for which I am forever grateful, and one that I shall not squander.  Who knows what the future holds, but it now holds endless possibilities.”

“I’m living, walking proof of the great importance of organ donation and its success.”

To become a donor, visit here.