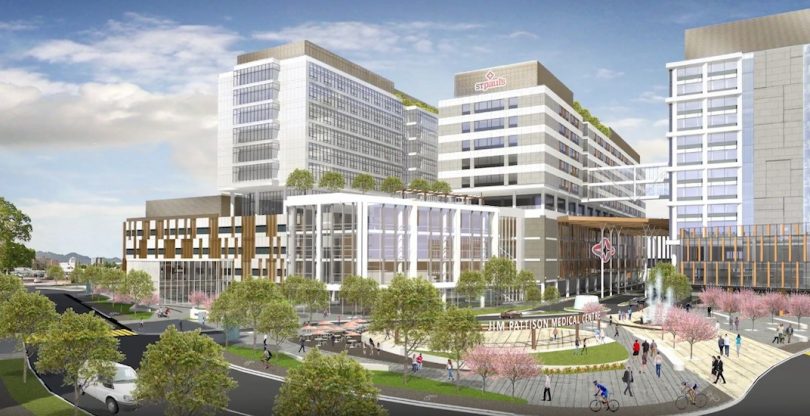 A public street within the new St. Paul’s Hospital campus in the False Creek Flats will be named after Nora Hendrix, making this the first street named after a Black woman within Vancouver.

Click here for the full story on the Daily Hive.