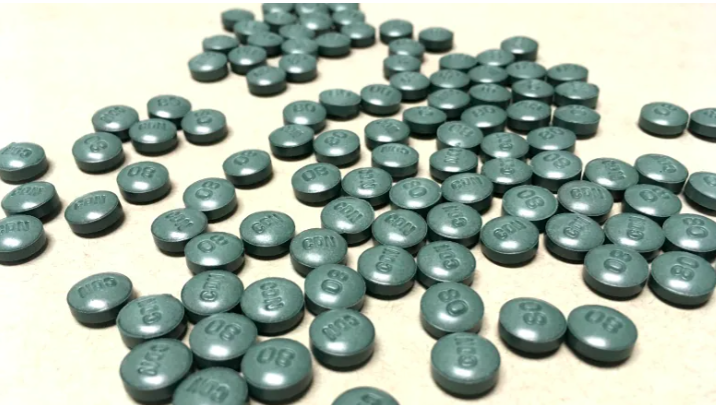 B.C. advocates are meeting today to come up with strategies to fight the province's opioid overdose crisis. (Photo credit: CBC)

Laura Shaver’s phone rings at all hours. It rings when she and her partner are dealing with mould in their apartment, interrupting texts to their landlord. Calls from Ontario come in at six in the morning, where it’s already an acceptable time to do business but Shaver is still asleep.

She’s just one person, but it’s Shaver’s job to answer the phone. As Providence Health’s peer navigator for opioid agonist therapy, or OAT, she’s the point person for people who use drugs and are seeking access to substitutes for opioids, a first-line treatment in British Columbia where the street drug supply has grown increasingly toxic.

The callers are mostly trying to access opioid agonists like methadone or Suboxone, which play on the same receptors as opioids themselves and prevent withdrawal sickness without the same feeling of a high. Other times, they’re trying to reach a prescribed supply of benzodiazepines, which doesn’t exist in the province.

Click here for the full story on the Toronto Star.