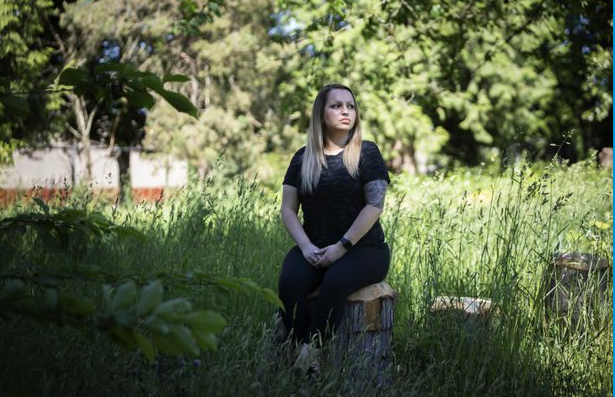 The City of Vancouver has finalized its submission to Health Canada requesting an exemption from federal drug laws in order to decriminalize simple possession of illicit substances.

The federal department will now work through details of the request and ultimately decide if the city will become the first jurisdiction in Canada where people can possess and use small amounts of drugs such as fentanyl, cocaine and MDMA, without fear of criminal penalties.

The Globe and Mail reported in April that the city had proposed initial possession thresholds of as much as two grams of opioids including heroin and fentanyl, three grams of cocaine, one gram of crack cocaine and 1.5 grams of amphetamines – the drugs most commonly involved in fatal overdoses.