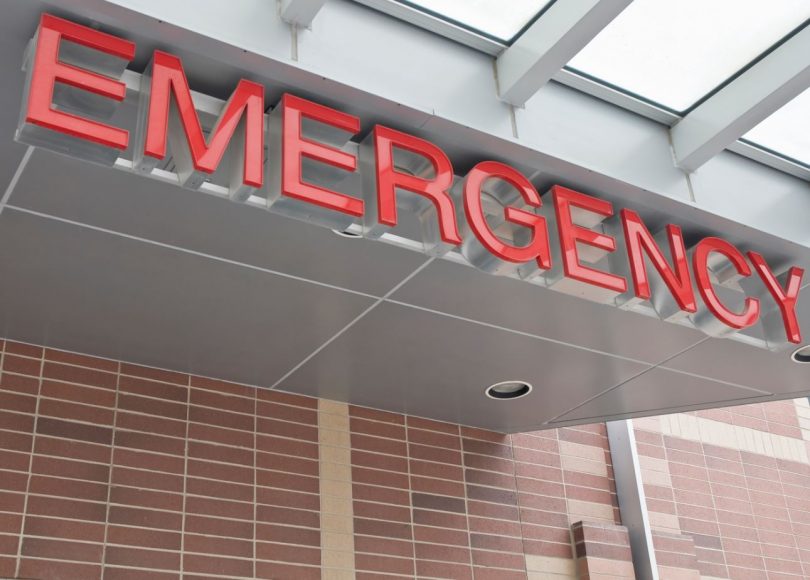 VANCOUVER (NEWS 1130) – The Lower Mainland heatwave that triggered a massive influx of 9-1-1 calls and overwhelmed the system this week is forcing some to review emergency responses.

The head of Emergency Medicine for Vancouver Coastal Health and Providence Health says they’ve never received the number of heat-related calls they saw earlier this week.

“In the last five days, we’ve had something like 200 heat-related visits, and typically, we don’t get more than five to 10 in a year,” Dr. Eric Grafstein said Wednesday. “So this is far and away the busiest we have ever been in terms of heat-related problems, ever, in Vancouver.”

Grafstein says the heatwave pushed emergency rooms to capacity, which creates a cascading effect and can increase wait times by hours.

Similar story can be found on Vancouver Is Awesome.