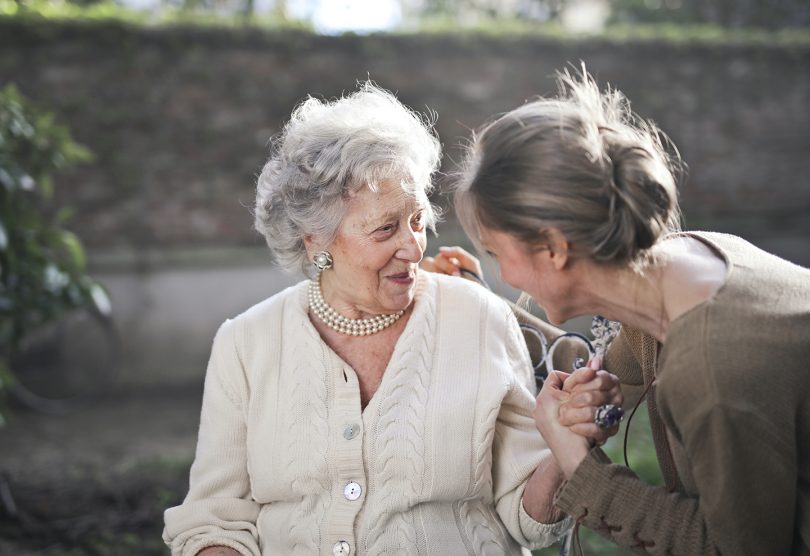 Over half a million Canadians are currently living with Alzheimer’s disease or a related form of dementia, and with a rapidly aging population, that number is projected to double by 2031. Now, a new test will help patients find the answers they are seeking and assist their families in planning in the face of an Alzheimer’s diagnosis.

“This is an urgent and rapidly growing health care issue,” says Dr. Mari DeMarco, a Clinical Chemist at St. Paul’s Hospital and a Clinical Associate Professor at the University of British Columbia. Her team developed a key component of the Alzheimer’s disease test, and worked with individuals with lived experience with dementia, along with health care providers and other partners, to implement a comprehensive diagnostic testing strategy through its IMPACT-AD project, funded in part by Brain Canada. St. Paul’s Hospital is the first lab in Canada offering this testing routinely.

“The Alzheimer’s disease biomarker test, which we have now made available to all Canadians, can help doctors accurately diagnose the disease even when only mild symptoms are present. Through the IMPACT-AD project, our aim was to gain a better understanding of how this testing impacts personal and medical decision making, and health care costs.”

The goal of IMPACT-AD is to inform positive change in the Canadian health care system to improve care and support for individuals living with Alzheimer’s disease, and their families, according to DeMarco.

Who can take the test?

With input from patients, their families, and their doctors, DeMarco and her colleagues are working to address barriers to uptake and use in the Canadian healthcare system.

How can the test help people experiencing memory loss and declining brain health?

Early and accurate diagnosis of Alzheimer’s disease is critical because timely access to health care and community services has the potential to lead to more effective treatment and improve quality of life. Current approaches for diagnosis rely on imaging tests and observation of the signs and symptoms of the disease. Adding the measure of proteins found in cerebrospinal fluid (biomarkers) has been shown to help correctly identify the disease and predict those with mild symptoms that are likely to progress to dementia.

Dr. Mari DeMarco was awarded a 2017 Improving Health Outcomes and Quality of Life Team Grant of $684,000. This Project has been made possible with the financial support of Health Canada, through the Canada Brain Research Fund, an innovative partnership between the Government of Canada (through Health Canada) and Brain Canada, and Michael Smith Health Research BC, University of British Columbia’s Faculty of Medicine and Djavad Mowafaghian Centre for Brain Health, Women’s Brain Health Initiative, St. Paul’s Foundation, and in collaboration with the Alzheimer Society of Canada, and the Canadian Consortium on Neurodegeneration in Aging which is funded by Canadian Institutes of Health Research and partners.

This story is based on a news release from Brain Canada.