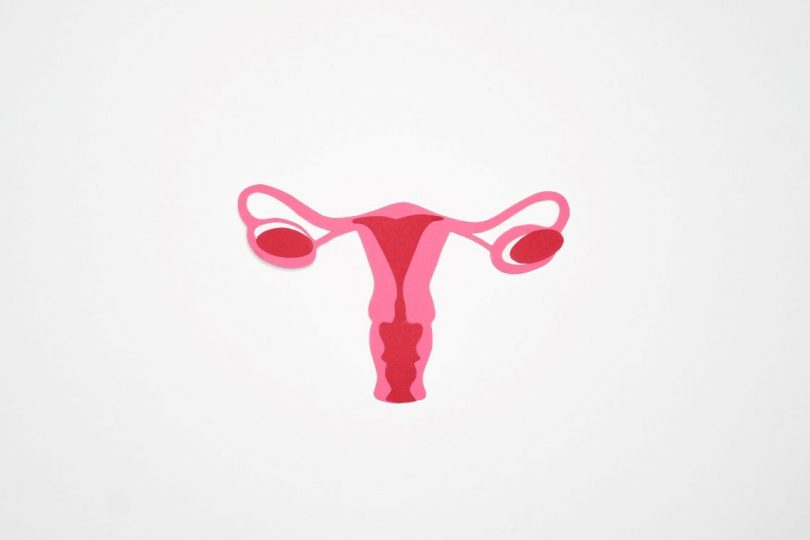 Fibroids can have devastating effects on women’s lives.

Fibroids, or benign pelvic tumors that grow in the muscular wall of the uterus, make monthly cycles much more painful and heavier, resulting in anemia, excessive bleeding, chronic pelvic pain and pain during intercourse.

Common in women between 35-45, fibroids cause heavy periods and anemia, pain, pressure, or a feeling of “fullness” in the belly. In some cases, fibroids can lead to infertility or cause problems during pregnancy.

In fact, fibroids have led to roughly one-third of the 60,000 hysterectomies performed in Canada each year, according to research.  But while a hysterectomy may be effective for the removal of fibroids, it also requires the full removal of the uterus.

Now, medical students and gynecologists wishing to update skills have access to training around safer, more efficient alternatives for fibroid removal, thanks to an innovation of St. Paul’s Hospital’s gynecologist and gynecologic surgeon Dr. Fariba Mohtashami.

The video abstract shows a laparoscopic myomectomy, a sophisticated procedure that gives patients all the benefits of Minimally Invasive Surgery without the excessive bleeding or the uterine removal. The technique demonstrated in the video was so impressive to CanSAGE’s editorial board that the Society named it the top video in the Practical Education Technique for Canada.

Although their exact cause is unknown, genetics, race and female hormones such as estrogen are believed to play a role in the growth of fibroids, as does stress, obesity and diet.

Generally, a patient who undergoes laparoscopy is discharged faster, experiences less pain, has less chance of wound infection and recovers considerably faster. These patients who have undergone laparoscopy also return to their normal, active lives far sooner than those who’ve undergone open surgery. Indeed, it is not uncommon for patients to go home the same day after laparoscopic hysterectomy.

“We rarely need to make a cut to perform surgery on a non- cancerous growth,” says Dr. Mohtashami. “With proper training and access to up-to-date operating rooms and hospital resources needed for laparoscopy, we can perform up to 96 per cent of all hysterectomies via a minimally invasive route, meaning through the vagina or laparoscopy.

“The same applies to the removal of fibroids,” she adds.

“The uterus has a rich blood supply to house and nurture the fetus. However, this is usually the main obstacle in laparoscopic myomectomy as profuse bleeding often occurs when the uterus is cut to remove the fibroid within,” says Dr. Mohtashami.

In laparoscopy, the image is magnified, helping gynecologic surgeons dissect through the tissue to find the main feeding vessel of the uterus from its origin–a location that is otherwise hard to reach.

“We then place tiny vascular clamps to close the vessel temporarily,” says Dr. Mohtashami. “Like closing the faucet when you repair a leak, when the surgery is done, you turn the tap back on and carefully check there is no bleeding.”

With less bleeding, the surgeon has a much better view of the fibroid to aid its removal and repair the uterus with less tissue damage.

Dr. Mohtashami has completed more than 30 procedures in this manner over the last few years.

This technique has proven to be so beneficial for patients and surgeons alike that she’s enthusiastic about teaching more resident doctors at Saint Paul’s Hospital so they will go and spread its benefits to their patients all across BC and Canada.

“The need for innovation is embedded in surgery,” she says.

“Medicine is the science, surgery is the art.”