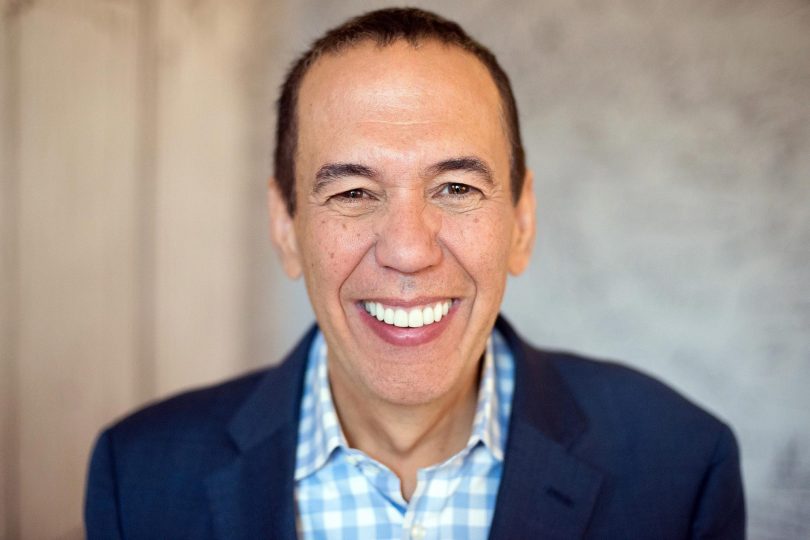 The news of 67-year-old Gottfried’s death shocked fans. Many did not know he had the condition – or what it was.

What is ventricular tachycardia?

Dr. Andrade: It is a type of abnormal heart rhythm (also known as an arrhythmia) in which the electrical signal is generated in the heart’s bottom chamber instead of the usual top chamber, often causing the heart to beat rapidly. It is an electrical short circuit in the heart. Episodes can be short-lived (lasting seconds) or prolonged (lasting minutes to hours). An arrhythmia can be benign, but sometimes it is life threatening or fatal. It is often the cause of sudden cardiac death.

What are the symptoms of ventricular tachycardia?

Dr. Andrade: Patients with ventricular tachycardia often describe a rapid or pounding heartbeat (also known as palpitations). Sometimes the rapid heartbeat can cause chest pain or shortness of breath. People can faint if the rapid heartbeat prevents the heart from beating enough blood to the brain. In the most severe cases, the episode can cause a cardiac arrest or even death.

What are treatments for ventricular tachycardia?

Dr. Andrade: It very much depends on the individual patient. In patients with an abnormal heart muscle disorder (cardiomyopathy), medications would be prescribed to improve the overall heart-muscle function. Other medicines called anti-arrhythmic drugs can be prescribed to stop the abnormal heart rhythm. For patients at risk of sudden death from a ventricular arrhythmia, we would implant a pacemaker or defibrillator. These devices can regulate the heart rhythm. We tend to be more aggressive in implanting these devices in patients with neuromuscular disorders compared to other patients. Their weak heart muscles can increase their risk of sudden death.

Who is at risk of developing ventricular tachycardia?

Dr. Andrade: Those at risk include patients with an abnormality in the structure of the heart, and those who have a heart that appears normal, but who develop abnormal heart rhythms. Structurally abnormal hearts can develop after a heart attack, as the injury to the heart muscle creates a scar in the heart’s bottom chamber.

Others may develop structural abnormalities from a genetic condition, like Gottfried, who suffered from the type of muscular dystrophy. Others may get it from viruses that scar the bottom chamber of the heart. In each of these cases the structural abnormality is the scar in the heart muscle, which acts as the cause of the electrical short circuit leading to ventricular tachycardia.

How common is it?

Dr. Andrade: That depends on what causes the ventricular tachycardia. Some forms can be benign and are more a nuisance arrhythmia than anything else. Others can be significant and lead to larger problems.

When we think about the frequency to which ventricular arrhythmias lead to sudden death, in the general population it is extremely rare, about .007 per cent.  However, in certain populations, it can be more common. For example, structural heart disease, which Gottfried suffered from, increases the risk of VT and of it causing sudden death.

When would the heart problems typically show up from a neuromuscular disorder like Myotonic Dystrophy Type II?

Dr. Andrade: It varies. Patients with more severe cases of this myotonic dystrophy tend to have earlier onset, whereas milder cases will be diagnosed later. In general, the younger you show symptoms the more severe the disease, and the higher the risk of developing cardiac problems. Overall, 80 per cent of people with Myotonic Dystrophy will have cardiac involvement.

Do you treat people with this condition at the St. Paul’s clinic?

Dr. Andrade: Yes, several dedicated clinics treat patients with all forms of inherited heart-muscle disorders, including this one, along with the heart-rhythm disorders that can accompany it. In addition, we care for people with the disorder who also have pacemakers or defibrillators, devices which continue to evolve to be smaller, less invasive, and more effective.