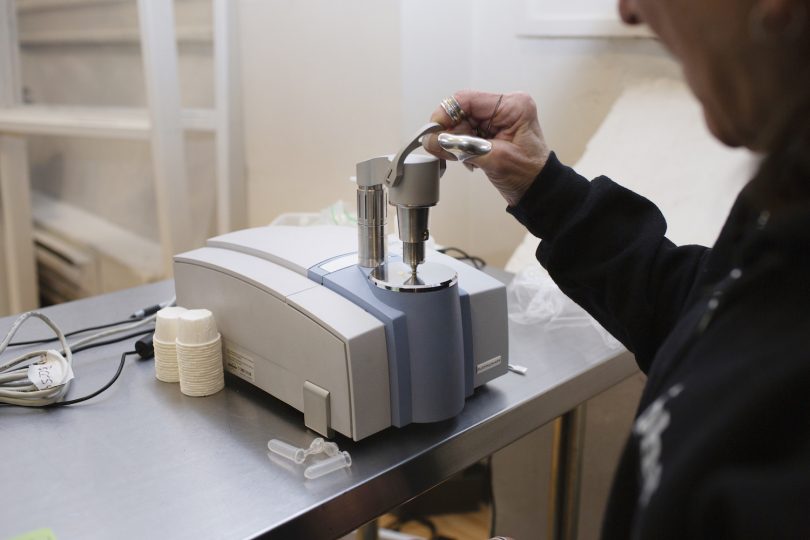 More than a third of people who use drugs in Vancouver, Canada reported a decline in the quality of drugs during the COVID-19 pandemic, according to a new study published in the journal Drug and Alcohol Dependence. The decline in drug quality was associated with an increased risk of experiencing a non-fatal overdose. The research findings support calls for a safer, regulated supply for people who use drugs to prevent further deaths from an increasingly toxic and unpredictable supply.

Data for the study came from three ongoing cohorts of people who use drugs in Vancouver: those from the At-Risk Youth Study, the Vancouver Injection Drug Users Study and the AIDS Care Cohort to Evaluate Exposure to Survival Services. Researchers from Simon Fraser University, British Columbia Centre on Substance Use, the University of British Columbia, Curtin University and the Burnet Institute Behaviours and Health Risks Program in Melbourne, Australia carried out the study—together with co-authors who included people with lived and living substance use experience.

Researchers note that while harm reduction measures such as supervised consumption sites and naloxone distribution programs are vital to saving lives, they don’t fully address the increased risk and challenges resulting from an increasingly toxic drug supply.

Their findings underscore the need to implement low-barrier and accessible models for a regulated and safer supply of drugs to prevent further deaths.

“Our study findings re-enforce what the community of people who use drugs has been saying since the pandemic was declared – the drug supply is increasingly toxic, dangerous, and unpredictable, and people need safer options if we’re going to help keep them alive,” says study senior author Kora DeBeck, an SFU associate professor in SFU’s School of Public Policy. DeBeck leads the At-Risk Youth Study and researches drug related harms prevention.

Evidence of decline in drug quality during the pandemic

Researchers surveyed 738 people who use drugs, via phone or videoconference, between July and November 2020. They found that 272 people or 36.9 per cent of those surveyed reported a decline in drug quality.

Those who reported drug quality declines were also significantly more likely to report experiencing a recent non-fatal overdose, frequent injection drug use and stimulant use.

Individuals who regularly use stimulants were significantly more likely to report a decline in the quality of drugs—a concerning finding given that data from the B.C. Coroners Service finds cocaine was present in 46.2 per cent of deaths from 2019 to 2021. Researchers suggest a safer supply is needed for those who use stimulants as well as opioids.

“The perception is that it’s the toxic drug supply of opioids that is killing people, but contaminated stimulants are also killing a high number of stimulant users,” says Kali Sedgemore, study co-author and a youth harm reduction and peer navigator/supervisor with Molson Overdose Prevention Site and Mobile Unit in Vancouver. “Many youths rely on stimulants as a survival tactic to stay safe, alert and protect themselves on the streets. Harm reduction and other services would help to support these realities for young people.”

“If anyone is still wondering why overdoses are continuing at rates higher than ever, they just need to look at the drug supply,” says Dean Wilson, study co-author and peer engagement lead with the BC Centre on Substance Use. “The supply first became more unpredictable in 2016. What happened? People died. In 2020, the supply got worse, and more dangerous. What happened? More people died. The drug supply is killing people. Regulate drugs and get people access to a safer supply, where they know what they’re using.”

This story appears in this news release issued today by Simon Fraser University.