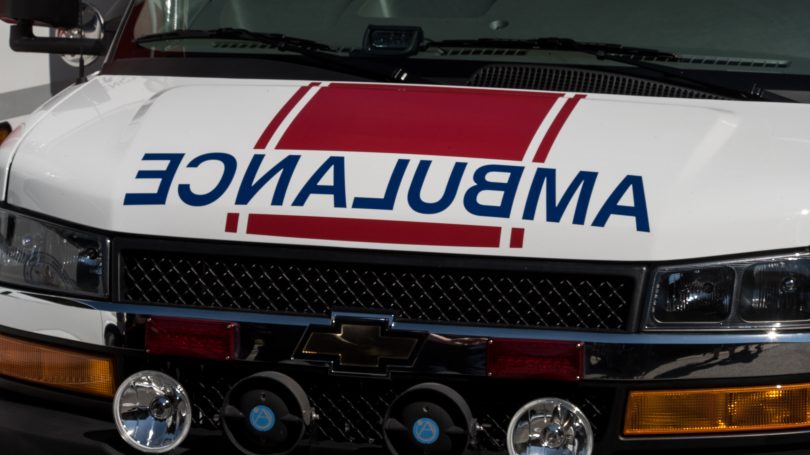 A Surrey couple is searching for a St. Paul’s Hospital nurse who was in the right place at the right time on March 13, 2022.

That day, avid runner Walt, 80, was jogging in the South Newton neighbourhood of Surrey when he collapsed on the sidewalk near 60 Avenue and 150 Street.

“He wasn’t breathing, he was basically dead,” his wife Hardi recounts.

Hardi says a woman, who said she works as a nurse at St. Paul’s Hospital, and her husband were first on the scene. The woman performed first aid while her husband called 9-1-1.

“She revived him, made sure he got an ambulance,” Hardi says.

When Hardi arrived soon after, she says the woman and her husband drove her to Surrey Memorial Hospital and stayed with her until Walt was admitted.

“It was really kind, because I would have had to walk. I didn’t even know how to get there,” Hardi says.

After spending 27 days in hospital, Hardi is pleased to report that Walt is recovered and doing well.

She says she took down the woman’s contact information, but in the stress of the moment, she lost it.

Now, she’s hoping to track down the kind bystanders who came to the rescue so that she and Walt can express their gratitude.

“Somebody must know about it,” Hardi says. “You don’t save a person every day.”

Was this you? Email communications@providencehealth.bc.ca so we can connect you.