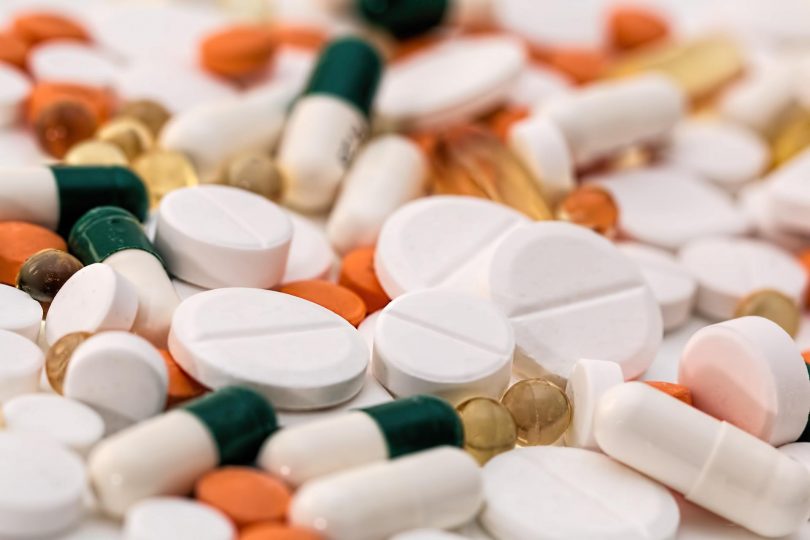 For decades, doctors have recommended a low dose of aspirin for patients to manage and prevent heart disease and stroke.

However, in recent years, the tide has been turning. As more research emerges, the use of aspirin as a prevention for some patients has fallen out of favour.

“Magical drug” has risky side effects

A number of studies have suggested the risk of providing aspirin as a prophylactic may do more harm than good. Research has found that the medication’s blood-thinning platelet reduction properties can increase the risk of internal bleeding. (Platelets are responsible for clotting.)

This spring, an independent American group further solidified that conclusion. The US Preventive Services Task Force recommended against prescribing low-dose aspirin as a primary prevention of heart disease in adults 60 years or older. As for adults younger than that group, the task force concluded the net benefit was “small.”

“In cardiology, aspirin was seen as a magical drug for many years,” says St. Paul’s Hospital cardiologist Dr. Krishnan Ramanathan. “But over the last decade, we’ve been using it less and less.”

The author, Dr. Jeffrey Berger, wrote that in larger trials to look at the issue, “Despite the enrollment of individuals with higher risk, the results were consistent: the clinical benefit of aspirin was marginal and, in most individuals, the benefit was offset by the excess risk of bleeding.”

Even when patients take low-dose aspirin as a prevention (81 milligrams in Canada, though doses differ in other countries), there is a risk of stomach bleeding, Dr. Ramanathan notes.

He says aspirin is an anti-inflammatory agent and can have a deleterious effect on the protective stomach lining as well as other effects in other parts of the body. Bleeding from aspirin can range from an annoying bleed under the skin to a bleed in your brain. While the risk of bleeding into the brain is lower, the bleeds can be deadly.

Dr. Ramanathan says the only patients who should use aspirin as a prevention/management therapy are people who have had a heart attack, those who have symptoms due to lack of blood flow to leg blood vessels due to cholesterol build or those who have experienced a stroke caused by a blood clot.

In others aspirin may be considered, “If you have a moderate risk of heart attack or stroke and a low risk of bleeding.

Even patients who have had a mechanical heart valve implanted and who could be at risk of blood clots later are no longer advised to take aspirin, according to some American heart organizations. The previous recommendation of warfarin (a blood thinner) and aspirin has been downgraded by American guidelines to exclude aspirin because of the additional bleeding risk.

However, if a person comes to the hospital with a suspected heart attack, “we’d give you a high dose to start off to make sure the effect of aspirin on blood thinning increases,” says Dr. Ramanathan.

He says the updated recommendations are more in line with personalized medicine. “The treatment standard in Canada now is to tailor aspirin use to what is appropriate for the individual patient.”

The latest research and news coverage around it may confuse some people, especially those who have had heart attacks.

Dr. Ramanathan says for that reason, it is important to discuss your personal situation with your primary caregiver or cardiologist before stopping or taking aspirin regularly.