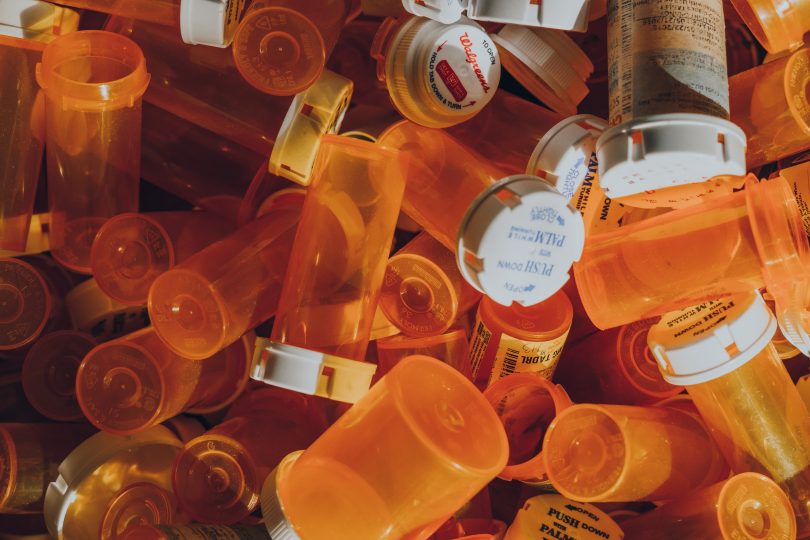 In the midst of media reports about people taking acid reflux medications longer than prescribed, a gastroenterologist at Mount Saint Joseph Hospital isn’t fazed by the risk of side effects associated with a class of antacid medications known as proton pump inhibitors (PPIs). Dr. Sarvee Moosavi recommends that patients and the public not be overly concerned about the information published in non-academic sources.

Gastroesophageal reflux disease (GERD) is referred to as the symptoms of heartburn and acid regurgitation when the lower esophageal sphincter (LES) relaxes frequently or less often so that it doesn’t close properly. As a result, stomach contents reflux back into the esophagus. This can potentially lead to complications such as inflammation, scar formation and other adverse conditions. Certain foods can trigger GERD:  chocolate, alcohol, caffeine, peppermint and fatty foods. Sedentary lifestyle along with increased body weight and abdominal obesity are risk factors for GERD.

In all forms, GERD meds serve an important function

Moosavi says it’s important to keep in mind that recurrent GERD symptoms make it necessary for patients to take antacids/over the counter medications or, in more bothersome cases, PPIs. In some patients, long-term or even indefinite use of PPIs is required to treat GERD symptoms and its complications. Roughly 30 per cent of her practice includes patients with GERD. Given her training in gastrointestinal motility disorders, she sees hard-to-treat cases of upper GI tract functional disorders, including persistent GERD. 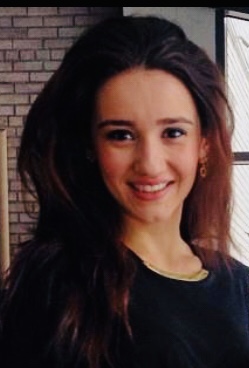 “While GERD meds have received negative publicity over the past few years, they have made a remarkable difference in the management of upper GI tract bleeding, peptic ulcer disease, and GERD,” says Moosavi. “For example, inadequate treatment of frequent chronic GERD over the long term can result in scarring and stricture (narrowing of the esophagus), increase the risk of Barrett’s esophagus (pre-cancerous lesion in the esophagus) in a subset of patients which can increase the risk of esophageal cancer in those diagnosed with it.”

While she confirms it’s not uncommon for PPIs to be prescribed for an inappropriate indication (a symptom that suggests certain medical treatment is necessary) or lengthy duration (e.g. in patients with non-ulcer dyspepsia, PPIs may be trialed for as long as eight weeks), the prescribing pendulum can easily swing in the opposite direction. Sometimes PPIs are wrongly stopped in patients who should remain on the medications, or who do not take them properly with 30-minute pre-meal dosing.

Why so many seniors take GERD meds

In response to a news story claiming that up to 70 per cent of Canadian seniors are taking GERD medications over a long-term period, Moosavi explains that seniors are often on multiple medications due to other health conditions, and are more likely to have GERD. They are also more susceptible to experiencing complications from using multiple drugs to treat a single ailment or condition. Examples of this are peptic ulcer disease caused by taking aspirin for heart diseases, and acute GI blood loss resulting from non-steroidal anti-inflammatories taken for arthritis, leading to hospitalization and possible blood transfusions. PPIs may be used to treat peptic ulcer disease.

Moosavi says PPIs are considered overall safe for long-term use, and have no significant side effects. In a recent systematic review and examination of data from a number of independent studies on the subject, PPIs were not associated with significant risk of dementia or coronary artery disease. The studies also demonstrated that PPIs did not significantly increase the risk of clostridium difficile, enteric infections or osteoporosis. The risk of developing chronic kidney disease with long-term PPI use is one in 100,000 cases – which could occur with other commonly prescribed medications.

“Subsequent studies have highlighted the safety of PPI use. But as health care providers, it is our responsibility to provide necessary therapies for the medical condition – after weighing the risks versus benefits – while engaging patients in this medical discussion, so our patients are well-informed and fully understand the indication and duration of the therapy,” said Moosavi.

Depending on the condition being treated, severity of symptoms, and clinical picture, alternative therapies – including over the counter antacid medications – may be considered subject to further discussion with healthcare providers. In those with difficult-to-treat gastroesophageal reflux symptoms with partial response to PPI therapy, surgical interventions may be considered – after consulting with a medical expert about the pros and cons of surgery.

Moosavi advises patients to always clarify the indication and duration of their medical therapies with their healthcare providers. In the absence of clear, firm indication for PPI use, they should be tapered off and stopped to avoid unnecessary use.

“Bottom line:  PPIs should be prescribed at the lowest dose for the shortest duration appropriate to the condition being treated,” she adds.