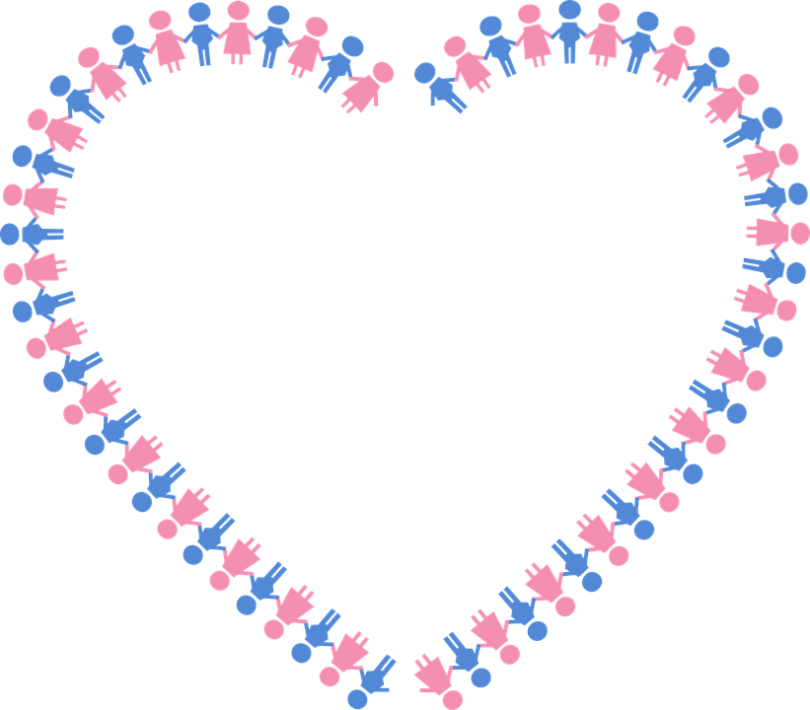 A recent European study that concluded women have lower chances than men of surviving a cardiac arrest outside of a hospital is consistent with the work of two Providence Health Care researchers. One is scientist Dr. Karin Humphries, who specializes in  women’s heart health, and the other, Emergency Physician Dr. Brian Grunau, who leads a research protocol for these types of cardiac arrests.

The study was published in the European Heart Journal.

The European researchers conducted a study in Holland of 5717 people who were older than 20 years of age and who had suffered an out-of-hospital cardiac arrest between January 2006 and December 2012.

North American women tend to have cardiac arrests in private

“These findings are similar to findings from our North America cardiac arrest research network,” says Dr. Grunau, who is an investigator in that network. “In North America, women are more likely to have a cardiac arrest at home or elsewhere in private,”   where it is less likely that someone is around to witness that arrest and call 911 or start CPR, he adds.

That fact highlights the important reason to invest in research that could help people who have a cardiac arrest in private, Dr. Humphries says. 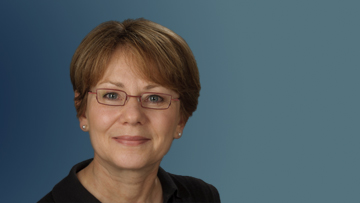 Both doctors believe wearable technology has a large role to play in closing the gender gap around the cardiac arrests that take place in seemingly healthy people who are not in hospital. Wearable devices could automatically detect a cardiac arrest and “call” 911 for women who arrested at home with no one there to help. 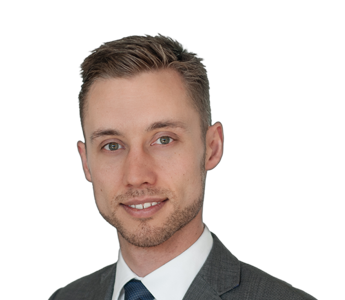 The other finding is that women are less likely to have the types of cardiac rhythms that would benefit from a defibrillator.

“The reasons for this are not entirely clear,” says Dr. Humphries, “but the delay in getting help may result in an increased likelihood that by the time women do receive help, the cardiac rhythm is no longer amenable to shocks.”

Study offers another cardiac gender angle to research and address

While there is more research and recognition around sex differences related to heart health, Dr. Karin Humphries says of the women’s cardiac-arrest study, “This is yet another important sex difference that needs to be addressed.”