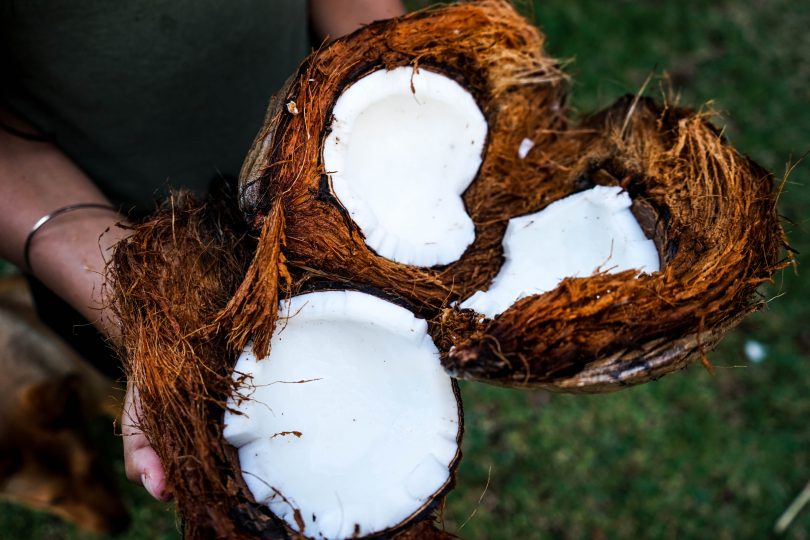 The expression, “drink to your health” may have taken on a whole new meaning given recent research from the University of Sherbrooke suggesting that patients with mild cognitive impairment may benefit from a coconut oil-based drink designed to feed a brain starved of ketones.

The study proposes that memory loss may be caused by an energy deficit in ageing brains – energy usually supplied by its primary fuel, glucose. However, uptake of the brain’s main alternative fuel, ketones, remains normal in patients with mild cognitive impairment (MCI), which is not the case with glucose.

The “glass half-full” scenario – focusing on what’s there instead of what’s not – was an opportunity for researchers who found that having MCI patients ingest ketogenic medium chain triglycerides (kMCTs) may improve their cognition by providing their brains with more fuel.

But he cautions that interest and research in the use of kMCTs to treat cognitive symptoms is not new.  And he’s concerned some could misinterpret the study findings as a possible miracle fix for people with dementia, as implied in media reports. The study looks at individuals with mild cognitive symptoms, not dementia. 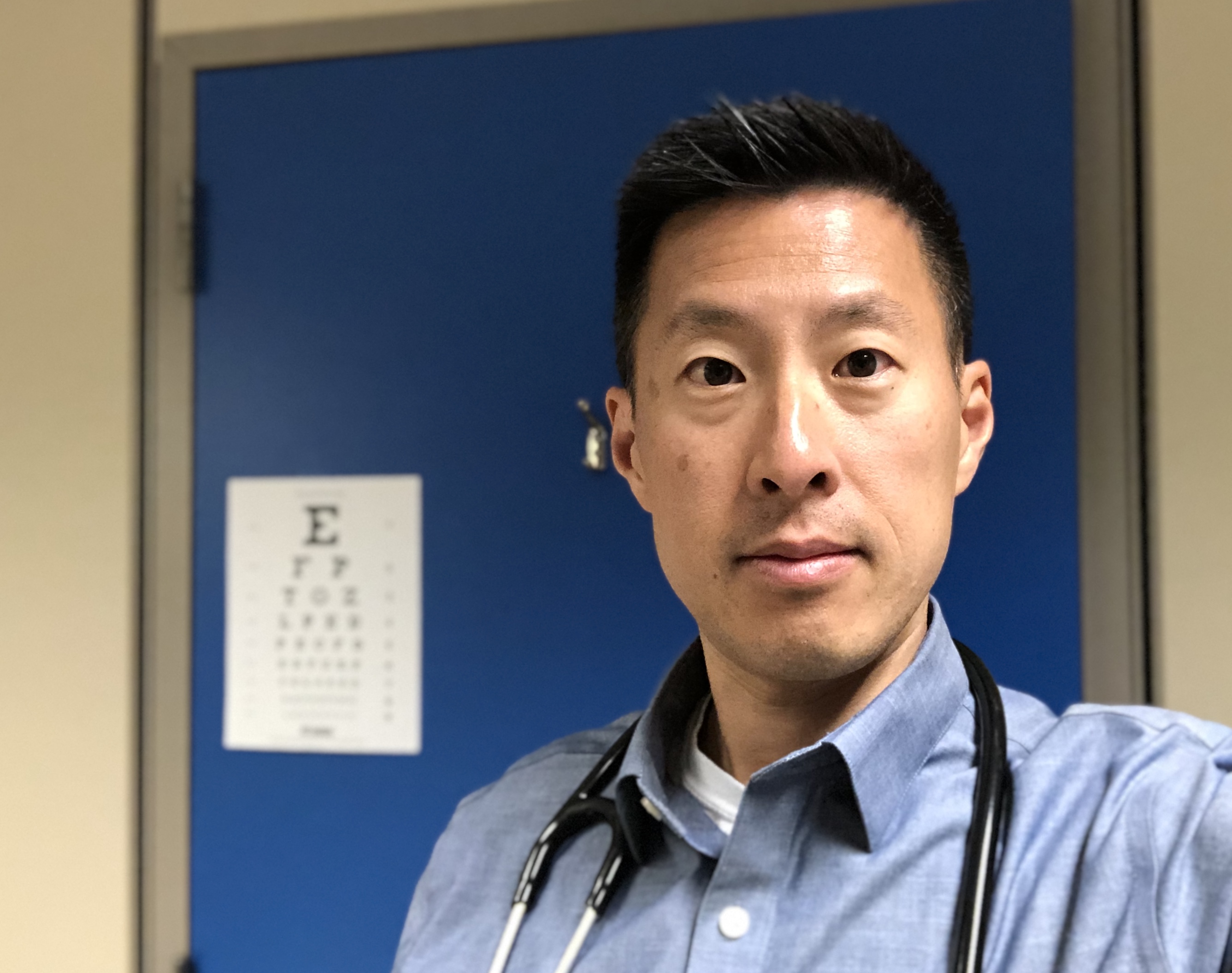 Those with MCI have cognitive symptoms that exceed what would be associated with normal ageing. However, the symptoms are not severe enough to significantly affect that person’s ability to perform daily activities. Approximately 10 to 15 per cent of MCI patients go on to develop dementia.

Lee works with exactly the kinds of patients the study targets, providing geriatric assessments in the outpatient clinic, and focusing on the assessment and treatment of those with cognitive impairment.

Despite the hype, coconut-oil use not groundbreaking

“While the preliminary results reveal higher levels of ketones and minor improvement of cognitive tests, they do not equate to a cure or prevention of Alzheimer’s disease,” says Lee. “With many reports of the latest breakthrough or potential cure in the field of Alzheimer’s disease research, we have to be wary of being too quick to accept treatments that have not been properly researched and shown to have clear benefit and be safe.”

He adds that people have been taking coconut or MCT oil for the last number of years. Based on the information available, he cannot definitively recommend that his MCI patients start MCT oil. But if they express an interest, he consults with them on the risks and benefits so they can make the decision that suits them best.

The uncertainty of living with mild cognitive impairment

However, given the number of MCI patients he sees, he understands the appeal of anything that offers a chance of hope or reassurance.

“Patients who are diagnosed with MCI are frequently relieved that they are not receiving a diagnosis of dementia. On the other hand, they are at higher risk than normal for developing dementia,” says Lee. “Who will stay stable? Who will get worse? It is difficult to predict.”

He says that the prospect of waiting passively for their symptoms to potentially advance is not an easy thing for many people to accept. For that reason, people are often motivated to see what can be done to preserve their cognitive abilities and reduce their risk for dementia.

Lee says no prescription medications have emerged to date that have been proven to prevent dementia. He tries to help people with MCI focus their efforts on strategies that help them adapt to their symptoms, and non-drug interventions. He says that, in addition to exercising and keeping mentally active, good dietary considerations are very important.