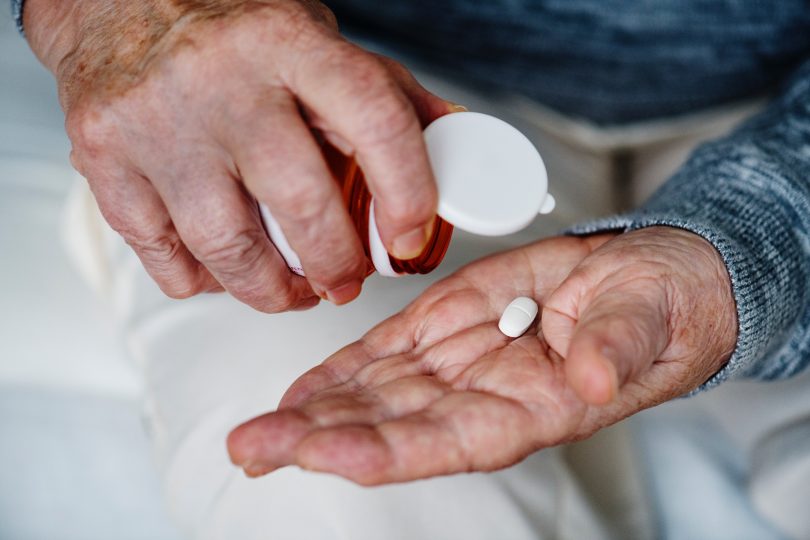 Providence is taking steps to reduce the health care consequences of ageism.

Ageism took the form of a verbal projectile launched at Senator Joe Biden, 76, during the US Democratic debate when he was asked by a 30-something nominee to pass the torch to the younger generation. This followed a New York Times article asserting that ageism is a prevalent and insidious health threat. Being older is as much of an Achilles heel in health care as it is on the political stage.

Employment discrimination, biased health care and invisibility are an inherent part of the ageing package. On a global scale, the World Health Organization sees it as a big enough deal that it has already sought to address it, investing half a million dollars in research to assess its causes and consequences, and how to measure and combat it.

The impact of ageism closer to home

Ageism can endanger older adults by impeding their access to health care services. Dr. Harpreet Chauhan, a geriatric psychiatrist and head of psychiatry at Providence Health Care, says she has seen them ignore their health or become fearful of asking for support because of how they’re perceived.

She admits that, in hospital settings, older adults are treated differently. Though it may be unintentional, biased treatment may reflect assumptions about older patients’ hearing and memory, whether they can make their own decisions, and if they should be offered the same support as younger people.

“I have seen ageism affecting my practice. Many patients themselves believe that they deserve less care or fewer supports because they are getting older,” says Chauhan. “Stereotypes are difficult to eliminate without internal bias education. So many who see someone with gray hair may think that person is frail, and may be inclined to speak louder or be patronizing.”

Chauhan says the corollary of this is that older patients who encounter ageism will often have a significantly diminished trust of the health care system, and will hold back on giving health care providers important information. This results in them receiving incomplete treatment or support. They may not see themselves as worthy or may give up prematurely before they are offered legitimate, potentially life-saving treatment options.

Age as a basis for medical decisions

Dr. Janet Kow, senior medical director in Providence Health’s division of geriatric medicine, says that the blight of ageism can go beyond patients’ perceptions of their own value and how health care providers talk to them, potentially restricting the services they receive. She admits that a lot of people are denied procedures and treatments and are told it’s based on age. 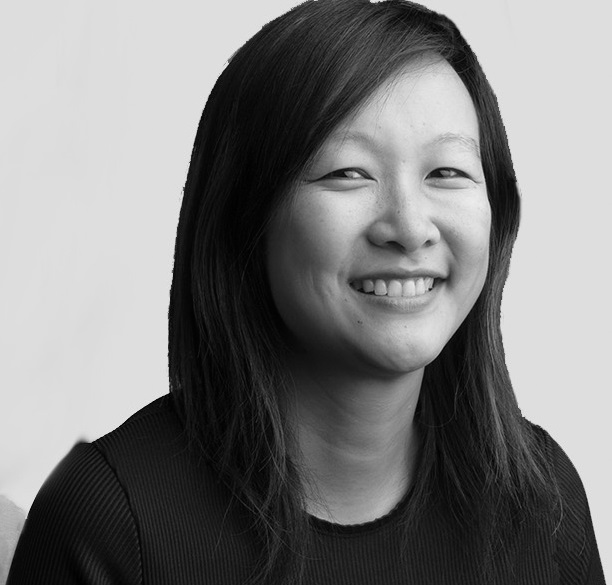 “In some cases, this is valid. Because of a patient’s frailty, chances of significant side effects which increase with age, or limited life expectancy, it is appropriate to put care and consideration into what services are offered to older patients,” says Kow. “However, we’ve also seen them being denied treatments despite being relatively robust or independent.”

When older patients who can’t advocate for themselves aren’t offered services that may benefit them, specialists like Kow must step in and advocate for them with other practitioners or the government.

“Given that seniors range from very healthy to very frail, we need to make decisions based on more than just age,” adds Kow.

Previously, geriatric medicine beds were dispersed throughout the hospital. For example, an older adult may end up in a geriatric bed in another unit where the care provided does not take into account her or his specific age-related needs.

Services for older adults are also a growing focus at Mount Saint Joseph Hospital which has a geriatric medical unit coupled with a long-standing psychiatric unit. Chauhan says there is engagement between geriatric medical and geriatric psychiatry services in various specialized units, offering the vital advocacy and clinical education designed to benefit older patients. She adds that there is also an emphasis on older adult-friendly units and rooms in the St. Paul’s redevelopment project.

“Providence Health is committed to older adult care and is open to input from our subspecialty areas in order to reduce the health care consequences of ageism,” says Chauhan.

According to Government of Canada statistics, in 2014, over 6 million Canadians were aged 65 or older, representing 15.6 per cent of Canada’s population. By 2030 – in less than two decades – seniors will number over 9.5 million and make up 23 per cent of Canadians.