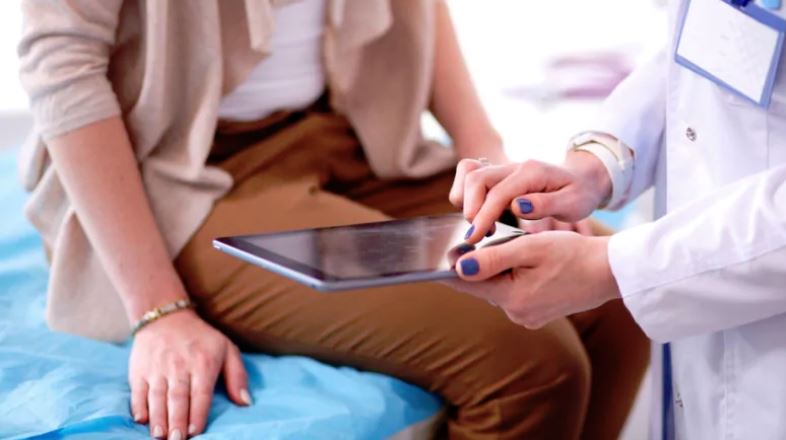 The number of sexually transmitted infections is rising in Canada, despite huge advances made in the fight against HIV/AIDS. (Photo courtesy of Shutterstock / CBC News.)

Sexual health experts say infections like chlamydia, gonorrhea and syphilis are on the rise in Canada and around the world — and they say declining condom use is partly to blame.

The topic is one of many that will be discussed at the STI & HIV World Congress in Vancouver this week.