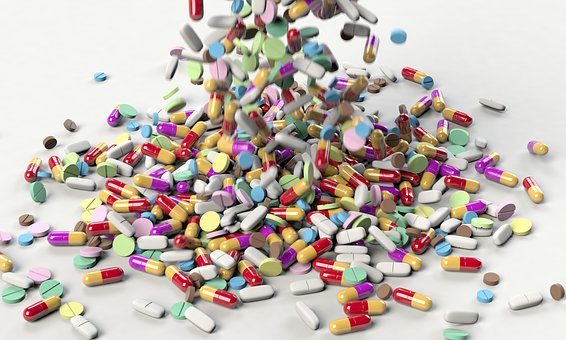 It might have seemed improbable that the medieval scourge of syphilis would stage a revival two decades into the 21st century but rates of the disease appear to be rising — in some places alarmingly so.

In mid-July, Alberta’s chief medical officer of health declared a provincial outbreak of the infectious sexually transmitted disease following news that 1,536 cases were reported in 2018, a 187-per-cent increase over 2017 and a jump from just 161 cases in 2014.

But Alberta is hardly an outlier, according to Dr. Troy Grennan, Physician Lead for the Provincial HIV/STI Program at the BC Centre for Disease Control, as well as a Clinical Assistant Professor in the Division of Infectious Diseases at the University of British Columbia, and lead CHÉOS Scientist.

“This is pretty consistent with what we’ve been seeing across the country over the last several years and also in other jurisdictions, in the U.S. and other parts of the world,” he says. “This has been a mounting problem for a while.” 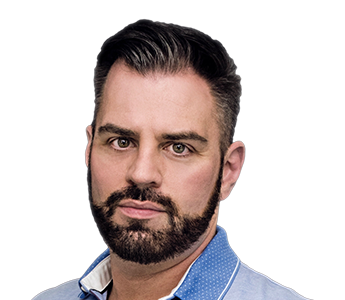 “In my mind, it mirrors the rise of rates of other sexually transmitted infections,” adds Mark Hull, Clinical Assistant Professor at the University of British Columbia and a researcher with BC Centre for Excellence in HIV/AIDS.

Hull cites a recent U.S. report that confirmed rates of sexually transmitted infections, including gonorrhea and chlamydia, are the highest they’ve ever been.

Reasons for the surge in syphilis are difficult to pin down. Grennan and Hull point to increased awareness and improvements in diagnostic testing, leading to more frequent detection. “Many of our communities are well educated about sexual health,” Grennan says, noting that there are a lot of individuals in B.C. taking HIV pre-exposure prophylaxis who are seen by a physician or nurse every three months and are routinely screened. 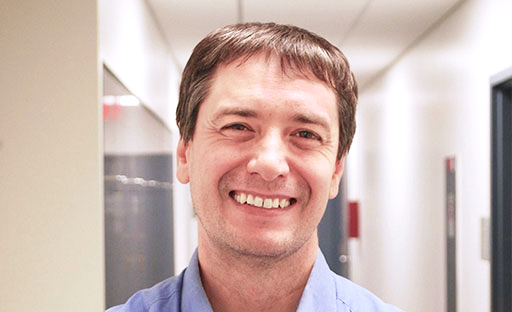 Social media may play a role in the uptick

Hull also suggested changes in the way people meet their partners, or in the number of partners, particularly through social-media apps, may play a role in the uptick in syphilis.

But the reasons are multifactorial, there are no reliable measures of awareness or behaviour and the contribution of each one is not clear.

While safe sex practices can help prevent contracting syphilis, testing is crucial for sexually active individuals since the infection in its primary stage often presents no symptoms, although males might develop a genital sore or skin rash. Left untreated, of course, syphilis can lead to serious health problems.

Drs. Grennan and Hull lead study into antibiotic use to prevent the spread of syphilis

Syphilis is caused by the bacteria Treponema pallidum and is easily treated with antibiotics, such as penicillin, tetracycline or doxycyclline. In fact, Dr. Grennan and Dr. Hull are leading a study examining the use of doxycyline to prevent the spread of syphilis.  “This is an idea that we’ve seen in the HIV field where we have good data that tells us if we use one of the HIV treatment medications, Truvada, it can prevent HIV infection in HIV-negative individuals,” Hull says. “It is highly effective and now part of the routine recommendations for HIV prevention programs around the world.”

Preliminary studies have been looking at a similar concept using a low dose of doxycycline to reduce the likelihood of contracting syphilis if exposed to the bacteria, Grennan explains.

However, there is limited data and more science needs to be undertaken to determine whether it is truly effective in preventing syphilis and how well it is tolerated by patients. Researchers also want to ensure that taking the antibiotic for prevention doesn’t cause resistance in other common bacteria. Hull says his small (50 subjects) study in Vancouver will examine some of these questions.

If research firmly establishes that doxycycline or some other antibiotic can prevent syphilis, perhaps we can send this bacteria back into antiquity where it belongs.