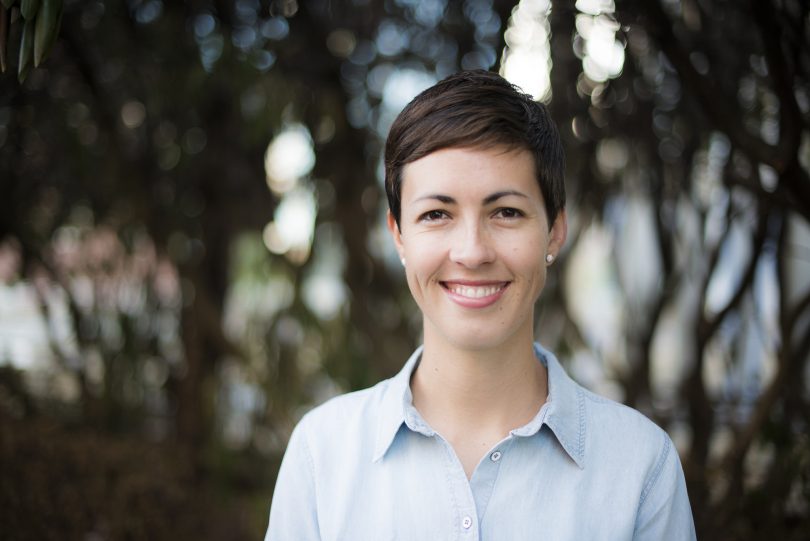 Dr. Nadia Fairbairn is a clinician scientist at the BC Centre on Substance Use.

In 2018, 4,460 Canadians died from an opioid overdose, a 9% increase from 2017 and a 48% increase from 2016. Overdose deaths are now the leading cause of mortality in the country, fueled in large part by a toxic drug supply resulting from the increasing prevalence of fentanyl and fentanyl analogues. This unprecedented public health emergency underscores the importance of developing comprehensive, collaborative, compassionate, and evidence-based health care services to address the harms related to untreated opioid use disorder. The new guideline will support health care providers to deliver life-saving prescription treatments for those who, which will prevent overdoses and improve overall patient well-being.

“Untreated opioid use disorder is a public health emergency nationwide,” says Dr. Nadia Fairbairn, a clinician scientist at the BC Centre on Substance Use (BCCSU) and co-chair of the guideline writing committee. “Unfortunately, resources for the treatment of opioid addiction have been scarce and guidelines outlining best practices for innovative treatments have been lacking. This guideline provides a blueprint for health practitioners to step up and provide evidence-based care.”

National guidelines for providing oral opioid agonist treatments (OAT) were previously published in 2018. While oral OAT remains the most effective approach to treating people with opioid use disorder, many patients do not benefit from this therapy because of ongoing opioid cravings, inability to achieve an effective dose, adverse reactions or contraindications, and continued injection drug use. Evidence included in the guideline demonstrates that iOAT with prescription heroin (known as diacetylmorphine) and hydromorphone is an evidence-based, cost-effective treatment for these individuals.

The writing committee, led by Canadian Institutes of Health Research’s Canadian Research Initiative in Substance Misuse (CRISM), included health care practitioners from across the country with broad experience and people with opioid use disorder experience.

Dr. Eugenia Oviedo-Joekes, a scientist with the Centre for Health Evaluation and Outcome Sciences (CHÉOS) and Associate Professor at the UBC School of Population and Public Health, is a co-author on the clinical guidelines, as is Dr. Scott McDonald, physician lead at the Providence Crosstown Clinic.

In addition to the clinical guideline, a partner operational guidance document was also released today to provide an overview of the rationale for and evidence supporting iOAT, as well as guidance on implementation, operation, and evaluation of iOAT programs.

“Offering injectable opioid treatments is an effective way for clinicians to address the toxicity of the fentanyl-adulterated drug supply and help people achieve stability so they can focus on other aspects of their lives to get well, such as housing, employment, and connecting with family,” says Dr. Christy Sutherland, Medical Director of PHS Community Services Society and co-chair of the guideline writing committee. “Our hope is that these guidelines will remove any barriers those in primary care have in delivering what is, in the context of our current public health emergency, a life-saving treatment.”

Both guidelines include expert opinion on clinical care approaches, including who is eligible for this treatment, doses and missed doses. Additional recommendations considered patient values and preferences.

The clinical guideline was published in CMAJ.

A version of this article originally appeared on the BCCSU website.