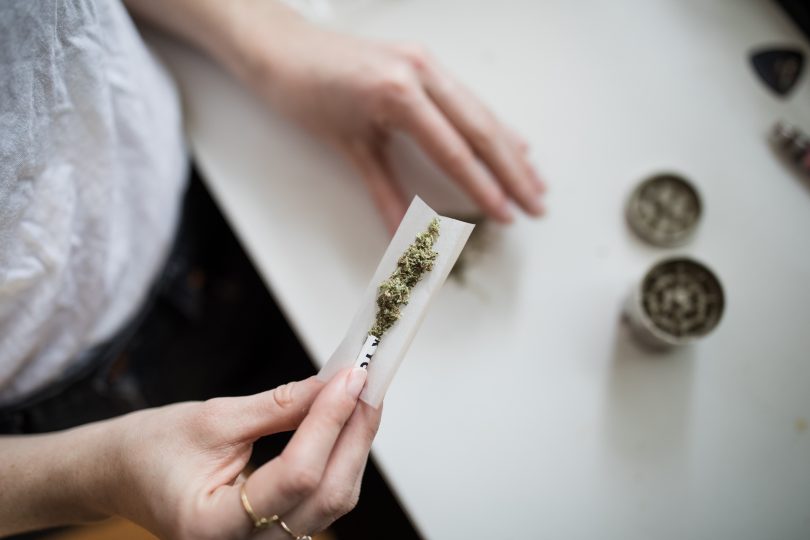 In an analysis of health survey data collected by Statistics Canada from more than 24,000 Canadians, researchers from the BC Centre on Substance Use (BCCSU) and University of British Columbia (UBC) found that people who have PTSD but do not medicate with cannabis are far more likely to suffer from severe depression and have suicidal thoughts than those who reported cannabis use over the past year.

The study, published today in the Journal of Psychopharmacology, is the first to document the relationships between PTSD, cannabis use, and severe mental health outcomes in a sample representative of the population. 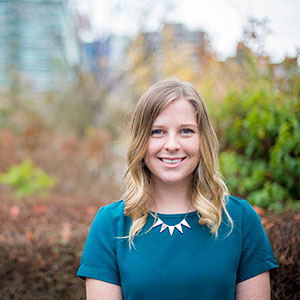 “We know that with limited treatment options for PTSD, many patients have taken to medicating with cannabis to alleviate their symptoms,” says lead author Stephanie Lake, a research assistant at the BCCSU and PhD candidate at UBC’s school of population and public health. “However, this is the first time that results from a nationally representative survey have shown the potential benefits of treating the disorder with cannabis.”

Data was obtained from Statistics Canada’s 2012 Canadian Community Health Survey – Mental Health (CCHS-MH), which covers Canadians aged 15 and older. Among 24,089 eligible respondents, 420 reported a current clinical diagnosis of PTSD. In total, 106 people with PTSD, or 28.2 per cent, reported past-year cannabis use, compared to 11.2 per cent of those without PTSD.

Among cannabis-using respondents, PTSD was not associated with a recent depressive episode or suicide ideation. Over one-quarter of Canadians with PTSD reported past-year cannabis use, which is remarkably high compared to the prevalence of recent use in the general Canadian population (estimated at 11.4 per cent in the present study).

People exposed to trauma, including survivors of acute injury, conflict, violence and disaster, suffer from depression, suicide, and substance use disorders at disproportionately high rates compared to the general population. Canada is estimated to have one of the highest prevalence rates of PTSD worldwide, affecting an estimated 9.2 per cent of the population. 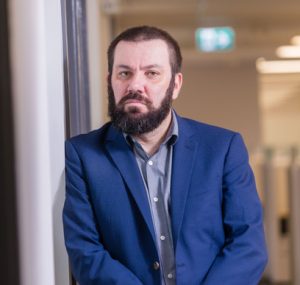 “We’re only just beginning to understand what the therapeutic potential of cannabis may be for a variety of health conditions,” says senior author Dr. M-J Milloy, research scientist at BCCSU and Canopy Growth Professor of Cannabis Science at UBC. “These findings are promising, and merit further study in order to fully understand the benefits of cannabis for people living with PTSD.”