Kate Chong received a kidney from her husband Brian on Sept. 6. It was one of 180 kidney transplants that took place at St. Paul’s Hospital in 2017.

When Coquitlam couple Kate and Brian Chong exchanged wedding vows a year and a half ago, the words “in sickness and in health” meant a great deal. Kate was diagnosed with chronic kidney disease, IgA Nephropathy, seven years ago this week at the age of 25. At that time, her kidney function was so poor doctors considered putting her on dialysis, though she eventually stabilized and got another six and a half years with her kidneys. But transplant was imminent, and when she walked down the aisle in September 2016, she was marrying not only her best friend, but her future kidney donor.

“We knew Brian was a compatible blood type…but it was so humbling that he was willing to get tested to see if he could save my life,” recalls Kate, Manager of Community Relations at the PNE. “It was mid-June 2017 when we found out Brian was a compatible match. I still can’t fully explain all the emotions.” Brian had no hesitation in stepping up as a donor. The case manager in the insurance industry says, “When Kate and I started dating, I knew that she would require a transplant in the future. As soon as I was informed it is possible to live a full life with only one kidney, there was no doubt that I would be willing to donate.”

On September 6, 2017, the couple went into surgery at St. Paul’s Hospital. Brian first, followed by Kate. It was nerve-wracking and emotional for both of them. “The love of my life was sacrificing a piece of himself to help me get better, and so we could move forward with life,” says Kate. Both surgeries were smooth with no complications.

“More lives are being saved than ever before, thanks to life-saving transplants,” says Dr. David Landsberg, BC Transplant’s Provincial Medical Director, Transplant Services, and nephrologist at St. Paul’s Hospital. “This is a direct result of system changes we’ve made over the past few years that are now having an impact, but also a shift in our culture to one that fully supports organ donation as a normal end-of-life option.”

While BC maintains its position as one of the leading provinces in Canada for deceased donation, living kidney donation rates haven’t seen a similar increase. 2013 was the highest number of living kidney donors at SPH with 69 transplants, compared to 66 living kidney transplants last year. Kate and Brian are hoping to help change that.

After recovering at home together for more than a month, they are now active in spreading awareness and educating others about living donation. Brian is the first to say that though the surgery is not pain-free and it has affected his daily activities in the short term, it has been completely manageable with the help of his team at SPH. The 37-year old urges others to consider signing up as a living donor, “Knowing the difference I would make in my wife’s life was worth the experience. I have thought about this a lot and if I was able to donate again I absolutely would.”

The couple has started running again and signed up for cardio kickboxing classes. Kate is in training for the Canadian Transplant Games, coming to Vancouver July 2-7. The 32-year-old says she has a whole new lease on life after more than six years of impaired kidney function, thanks to her husband’s incredible gift. “I was amazed at the immediate changes within 24 hours of surgery, and they just kept coming. I have energy, I’m not retaining water, I don’t need that nap every day, I can get back to my normal exercise routine and go through days where I don’t think or worry about my health. Life is great, I feel amazing!”

As of January 1, 2018, 638 people were still waiting for an organ transplant in BC, and the need remains strong. British Columbians are encouraged to register their own decision about organ donation, and share their wishes with their family. For more information, visit transplant.bc.ca. 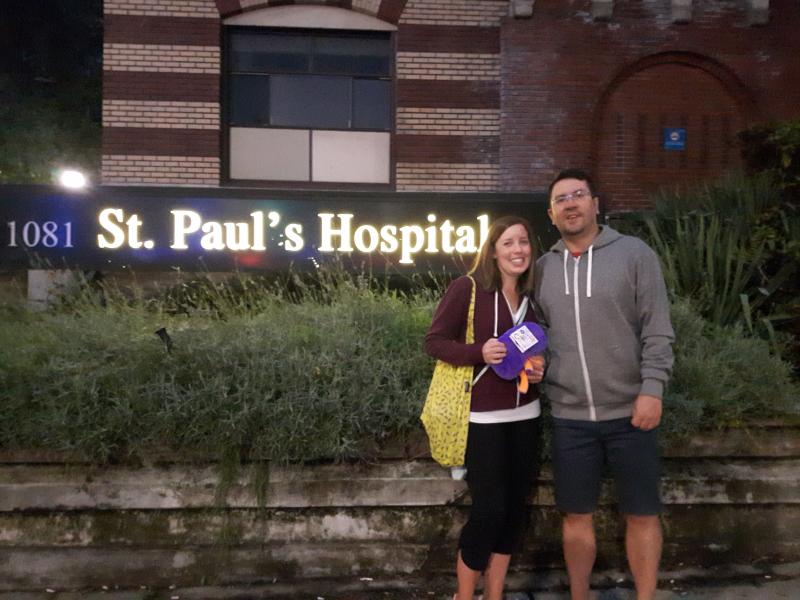 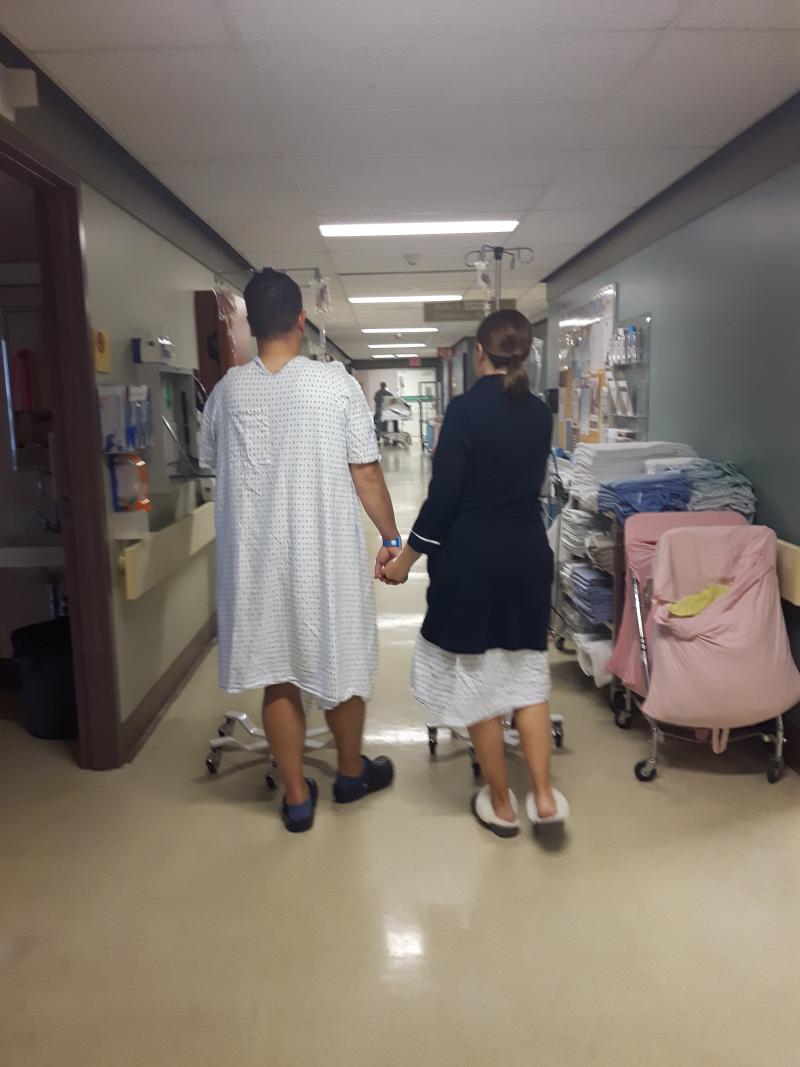