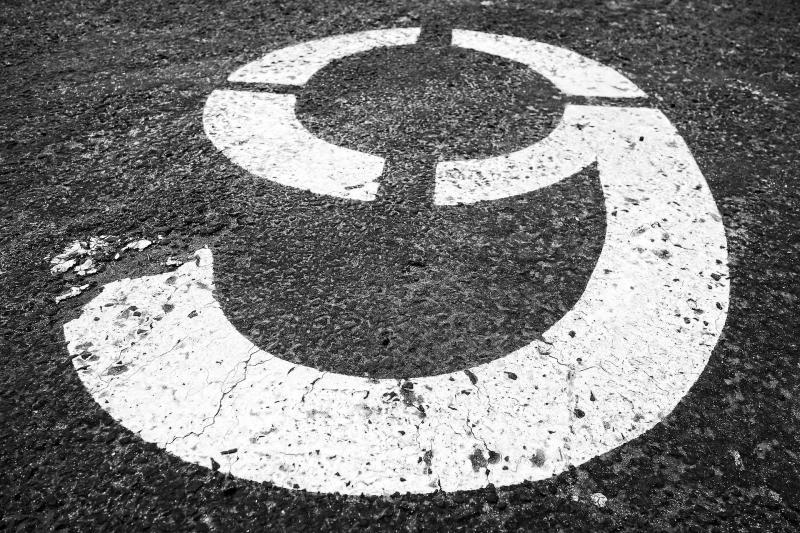 The “Nine Truths About Eating Disorders” were promoted in conjunction with World Eating Disorders Day in 2016. Emma, the author, put this article together for Looking Glass BC to help shed light on the complexity and diversity of eating disorders. We are currently in the midst of Provincial Eating Disorders Awareness Week (PEDAW), which runs from February 1 to 7, 2018, so it seemed like an ideal time to resurface these truths in an effort to clarify public understanding, increase awareness, reduce stigma and highlight the importance of evidence-based, comprehensive treatment for eating disorders — like the type of care that happens at our provincial adult tertiary eating disorders program, operated out of St. Paul’s. Get to know the passionate group of staff and medical staff who work with the program here.

Truth #1: Many people with eating disorders look healthy, yet may be extremely ill.

Misinformation has conditioned us to see eating disorders as weight disorders. However, the latest edition of the Diagnostic and Statistical Manual of Mental Disorders (DSM-5) has removed the weight criteria since the physical and psychological effects of eating disorders are experienced across the weight spectrum.

Truth #2: Families are not to blame, and can be the patients’ and providers’ best allies in treatment.

Truth #3: An eating disorder diagnosis is a health crisis that disrupts personal and family functioning.

Whilst symptoms may present themselves most strongly at meal times, these interactions with food frequently stand in for a much more pervasive experience of disorder that extends across a person’s private and public life, impacting their ability to live independently.

Receiving an eating disorder diagnosis relies on being recognized as someone who has an eating disorder. People who do not match stereotypical ideas of what an eating disorder sufferer looks like (eg. young, white, affluent, female) face additional barriers to accessing appropriate care, or they may be reluctant to seek out treatment in the first place. Eating disorders may present themselves differently across people of different genders, ages, ethnicities, and additional cultural or contextual factors, such as religious fasting or poverty, may disguise the symptoms of an eating disorder.

Truth #6: Eating disorders carry an increased risk for both suicide and medical complications.

Anorexia Nervosa has the highest mortality rate of any psychiatric illness but serious medical complications and suicide affect eating disorder suffers at a range of body weights. Recent UK reports suggest that mental health deaths are under-reported, and eating disorders are currently not recorded in any official government health statistics.

Truth #7: Genes and environment play important roles in the development of eating disorders.

Eating disorders are not 100% genetic, nor are they 100% environmental. Instead, they are the result of complex interactions between genes and the environment in proportions that vary between individuals.

Truth #8: Genes alone do not predict who will develop eating disorders.

Genetics load the gun, but environment pulls the trigger. Being genetically predisposed to eating disorders does not guarantee you will develop one, since exposure to environmental risk and protective factors varies widely between individuals, even within in a shared environment (e.g. same country/school/household).

Truth #9: Full recovery from an eating disorder is possible. Early detection and intervention are important.

Treatment is more likely to be successful if applied in the early stages of illness, yet it is frequently withheld until people have reached critically low weights. Patients who are able to access the full continuum of care, from early intervention, to intensive treatment and therapy, as well as ongoing or follow-up support are more likely to achieve full recovery.

Many thanks to Lauren Jennings, OT, St. Paul’s Eating Disorders Program for submitting these truths to PHC News, and to author Emma and Looking Glass BC for this blog post. Read the original post here: https://www.lookingglassbc.com/2016/06/nine-truths-about-eating-disorders