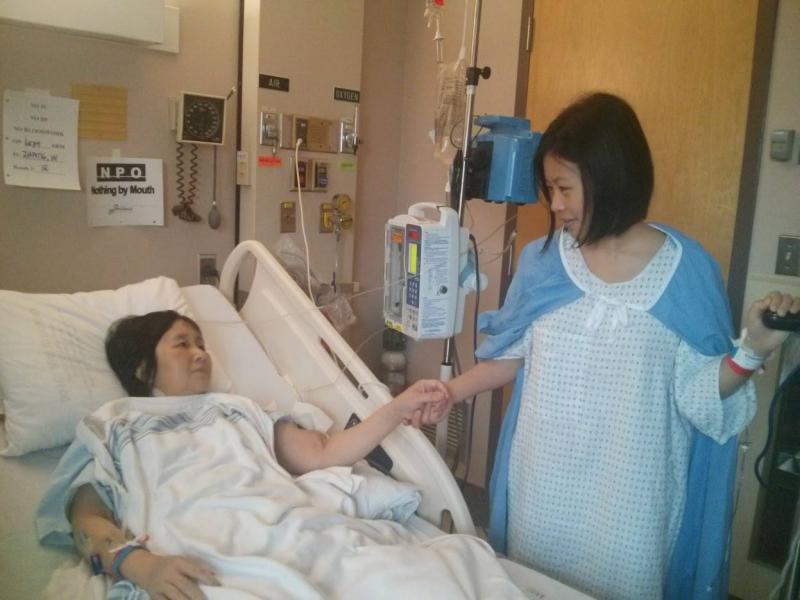 It usually gets a good laugh and an automatic, “Of course!” from a woman. Men, understandably, react a bit more sheepishly, but the numbers are telling. Most living kidney donors are women, accounting for three out of every five donors in BC. And it has been that way since the early days of living donor kidney transplantation.

Dr. Jagbir Gill, transplant nephrologist at St. Paul’s Hospital and CHÉOS researcher, sees it in his work every day and he has also studied this phenomenon. His latest research, based on American data, was published today in the Journal of the American Society of Nephrology, appropriately on International Women’s Day and World Kidney Day. He found financial barriers play a role in gender differences of donations and he sees the same issue in Canada, “The onus may fall on the woman to donate because it’s more financially feasible for women to donate if men are more often the primary breadwinners.” 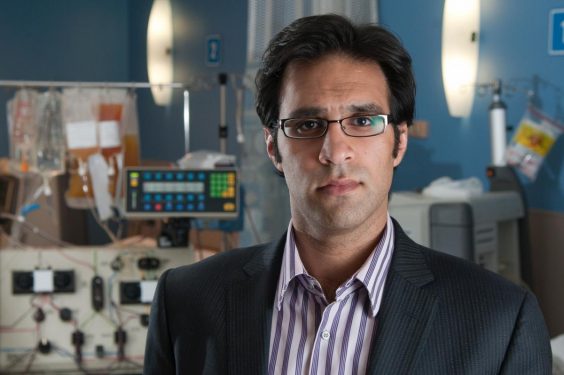 There are other theories too about why women step forward more often, and Dr. Gill says a lot of them haven’t been proven, but they are ‘common sense’ reasons, “Such as the idea that women have higher levels of altruism, and perhaps there is a different level of expectation between men and women when asked to donate.”

Three years ago, Vancouver resident Eileen Zheng gave the ultimate gift to her mom – a kidney. “We’re closer than ever, because I’ve always been a piece of her and now she literally has a piece of me,” says Eileen.

Wei Zhang had been in kidney failure for almost seven years by then, coming to St. Paul’s three times a week for hemodialysis, then eventually getting transferred to the East Vancouver Community Dialysis Unit. Despite the arduous and exhausting routine of dialysis, and her deteriorating health, Wei refused to allow her daughter to become her donor, fearing Eileen wouldn’t be able to continue her active lifestyle or have children in the future. But Eileen persisted, and after getting reassurances from the transplant team, filling out the paperwork, undergoing a series of tests, she convinced her mom. Wei finally accepted her daughter’s offer.

The surgery took place February 25, 2015 at St. Paul’s Hospital. Eileen was up and walking the same day and went to visit her mother. A month later, she was back on her bike. A year later, in May 2016, during summer break from her job as a Vancouver School Board administrator, she embarked on a cross-Canada bicycle trek to raise awareness and money for organ donation. “I just wanted people to know you can be an organ donor and still live an active, healthy life,” Eileen emphasizes. 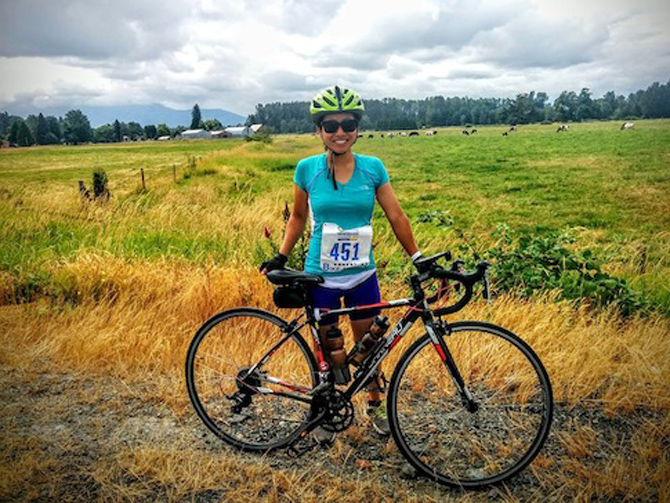 Eileen says she only had one goal when she first offered her kidney to her mom – to keep her mom alive. But the 29-year-old believes the higher donation rates amongst fellow women could be because women now have a greater say over their lives, “Ultimately, our health and body are paramount, and it sends such a strong message when we are able to do what we want with it, including saving the lives of others.”

In the past three years, Wei, 64, has been able to things she never would have done and finally live a full life. She was there to see the birth of her grandchildren and even have the energy to babysit them. Eileen says both she and her mom are still in awe by whole experience, “It was extremely life-changing for me, my mother, family and relatives. Everyone not only sees us differently, but they are now convinced that organ donation works.”

St. Paul’s Hospital is one of two Living Donor Program centres in BC. For more information, please visit our website. 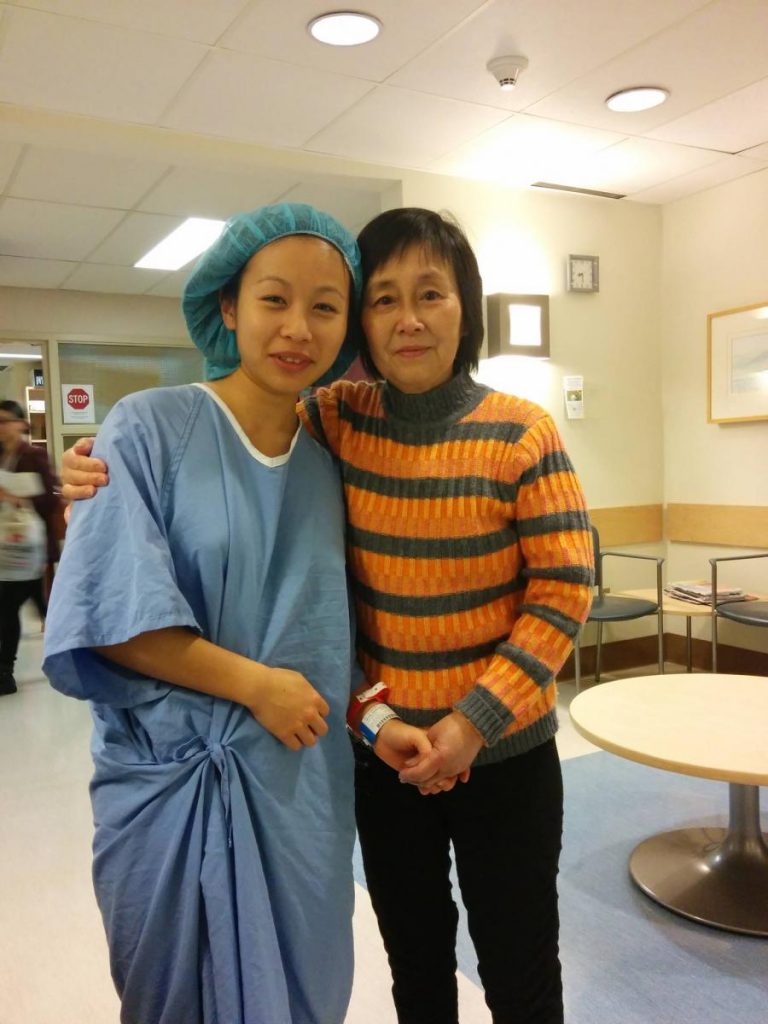