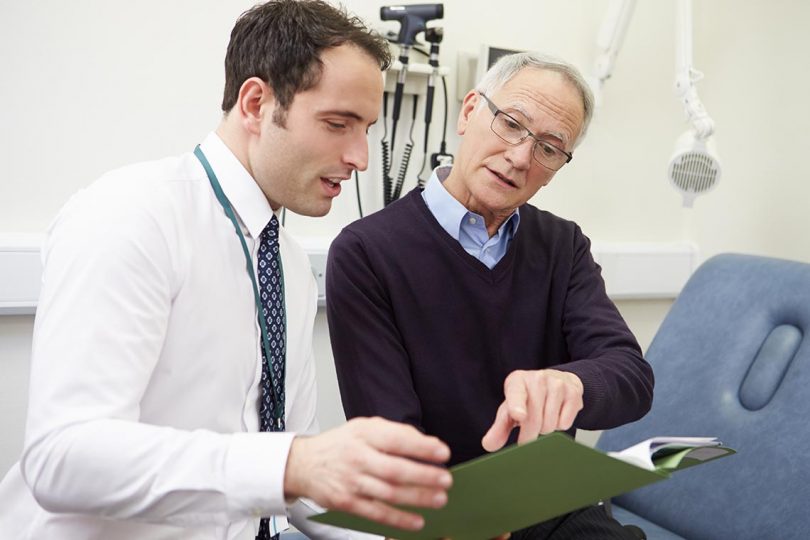 According to the BC Centre for Excellence in HIV/AIDS(BC-CfE)’s Drug Treatment Program (DTP) data, over half of HIV positive individuals in British Columbia, who are on antiretroviral therapy, are over 50 years of age. A number of people over the age of 60 are diagnosed with HIV, according to epidemiological reporting by the BC Centre for Disease Control.

The BC-CfE has begun to delve into many explorations around HIV and ageing through in-depth research to address relevant questions about quality of life, vitality, sexuality, and health and social challenges. One of the main areas to uncover is the health conditions that may be unique to those aging with HIV or the unique challenges these may present in combination with HIV.

COAST is a population-based retrospective study aiming to examine the health outcomes and health service use of HIV-positive men and women, as compared to a random 10% sample of the total population of British Columbia. The study is the first of its kind in Canada and contains a wealth of health data spanning about a decade and a half (from 1996 to 2013).

The data offers fascinating results on what is going on as people are aging with HIV in a setting where they have access to antiretroviral therapy.

A COAST-based study published in the BMC Infectious Diseases Journal showed a huge drop in mortality rates from when lifesaving combination antiretroviral treatment was introduced—a treatment that is now the gold standard in HIV treatment. There was an over 90% reduction in the mortality rate from HIV/AIDS-related causes, when rates were compared from 1996 to that those from the 2011-2012 era.

Along with this good news, there are also new considerations to take into account. Another key finding: Among both HIV-positive and HIV-negative individuals, non-AIDS-defining cancers are currently the leading non-HIV/AIDS-related cause of mortality. Researchers at the BC-CfE are using data from the DTP and COAST to investigate specific cancers and how they may be affecting individuals living with HIV.

This information is helpful in addressing unique health issues that may be difficult to manage alongside HIV. “Individuals who are aging with HIV may be living with multiple health concerns and juggling a number of prescription medicines,” said BC-CfE Researcher and COAST Co-Principal Investigator Oghenowede (Ede) Eyawo. “Research knowledge supports health care providers in helping people living with HIV to navigate the health care system.”

There are also many social and emotional issues around being older with HIV. This can include issues around employment and housing, feeling of loneliness or isolation, and — in particular for those newly diagnosed — shame and stigma. Director of the BC-CfE Clinical Education and Training Program Dr. Silvia Guillemi will be investigating these factors as part of an interdisciplinary research team that will be studying a cohort of men and women living with HIV, 65 years or older, and accessing primary care and hospital clinics in Toronto, Montreal and Vancouver. They will be looking influences on health such as housing, food security, transportation, income and stigma to assess what health care strategies could better serve this group.

Further upcoming studies are looking into gaps in care and evaluating health policies and programs for those aging with HIV. The area of research is evolving and critical to meeting the needs of a diverse and changing population of individuals who are living, and growing older, with HIV today.