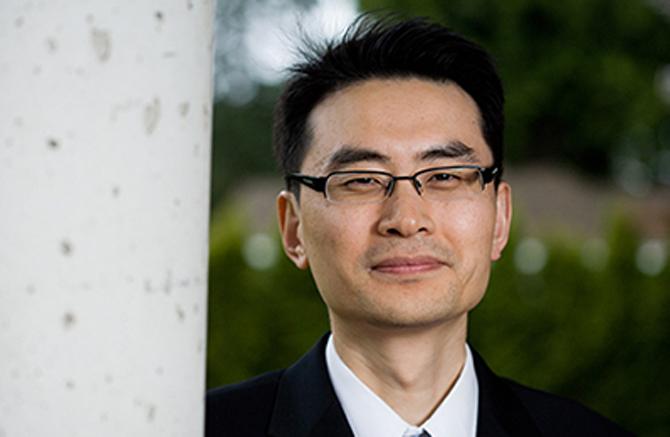 The Centre for Heart Lung Innovation at St. Paul’s Hospital has a new leader.

As of July 1, Dr. Don Sin will assume the role of Director of the HLI (also known as the UBC James Hogg Research Centre), heading up a world-class team of scientists who are working together to understand and eliminate heart and lung disease.

Dr. Sin’s current research focus is to discover novel biomarkers to improve the care and diagnosis of patients with COPD, which currently is the third leading cause of death worldwide. He has published more than 450 papers on COPD and holds several editorial appointments with respiratory journals.

Dr. Sin takes over from Drs. Tillie-Louise Hackett and Gordon Francis, who have been serving as Interim Co-Directors of the HLI since March, 2018 when Dr. Keith Walley stepped down after five years of leadership.