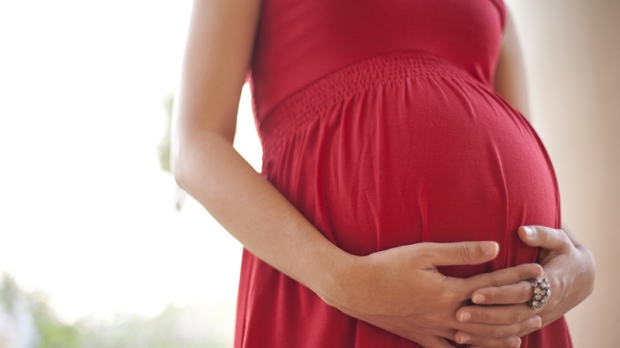 On June 1, the BC Centre on Substance Use announced new guidelines to address the misconceptions, stigma and barriers to treatment experienced by pregnant women who use opioids. Developed by the BCCSU and Perinatal Services BC (part of the Provincial Health Services Authority), the guidelines provide treatment recommendations and care principles for pregnant women with an opioid addiction. Left untreated, pregnant women with opioid addiction are not only at risk of overdose and injection-related infections, but also face an increased likelihood of adverse outcomes for the baby including poor fetal growth, increased mortality risk, and neonatal opioid withdrawal symptoms.

On June 13, the BCCSU announced another set of guidelines that will give care providers new evidence-based tools for supporting youth with opioid addiction. Developed by the BCCSU with a provincial committee of health systems partners and representatives of community and family groups, these guidelines provide recommendations and care principles for youth. Treating youth with opioid addiction has been challenging due to the absence of evidence-based guidelines and scarcity of youth-focused treatment resources. Those challenges can have severe consequences, as youth and young adults aged 10-24 have accounted for one-fifth of all illicit opioid overdose deaths in British Columbia.

The new guidelines for pregnant women and youth supplement the provincial guidelines for treating opioid addiction developed by the BCCSU and Ministry of Health, released in June 2017.