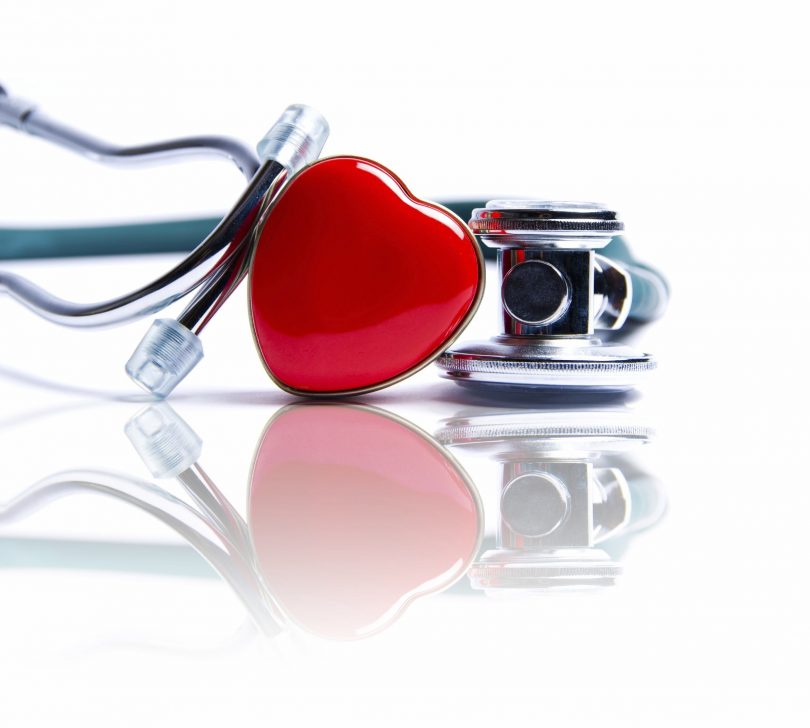 New research will investigate whether a simple change in health care delivery could improve the care and outcomes of women with suspected heart disease. 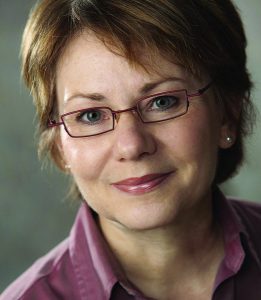 According to the project summary, women with heart disease are under-diagnosed, under-treated, and have worse outcomes than men. The risk of death among women under 55 who have had a heart attack is twice as high as that of men the same age.

With the introduction of a more sensitive diagnostic test – high sensitivity cardiac troponin (hs-cTn) – the researchers say it has become apparent that using a single level (cut-point) to identify patients with a heart attack disadvantages women.

Hs-cTn is a biomarker, or protein, released into the blood when the heart is damaged during heart attack. Women produce lower amounts of this biomarker when they have a heart attack than men. Dr. Humphries and her team believe that by using a lower cut-point for hs-cTn in women, they will identify more women who have had damage to their hearts. This will allow them to provide better care, leading to better outcomes.

The study will be conducted in 26 emergency departments across Canada. Every site will start using the standard single cut-point to identify patients with heart attack or heart damage. Randomly, they will be asked to start using a lower cut-point for women, while the cut-point for men remains unchanged.

At the end of the study, every ED will be using the lower cut-point in women. The researchers will then determine what impact this change has had on additional diagnostic testing, such as referral to cardiology for a heart x-ray or stress testing. They will also determine if there has been a change in outcomes as a result. Specifically, they will determine if, after the introduction of a lower cut-point, women are more likely to receive appropriate care and are less likely to die, present to hospital with a heart attack, stroke, heart failure, or the need for urgent revascularization within a year of discharge from the hospital.

The CODE-MI study has received funding for five years.

Meanwhile, many other PHC researchers will serve as co-investigators on these and other CIHR-funded studies.

In total, the Spring 2018 Project Grant competition approved 369 research grants, plus an additional 39 bridge grants, for a total investment of $277 million. Of those grants, 39 were awarded to applicants from BC.