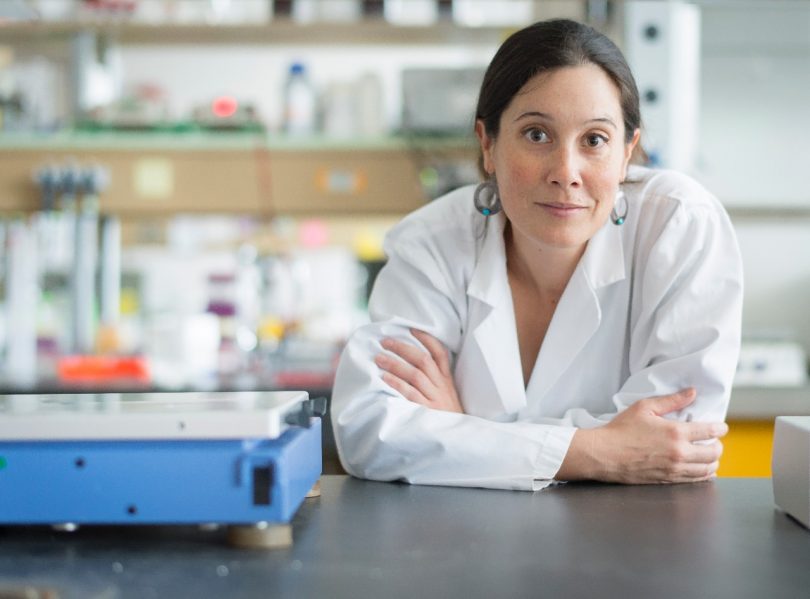 Once considered impossible, many scientists now believe finding a cure for HIV is feasible and researchers at the BC-CfE, like Dr. Zabrina Brumme, are investigating some exciting strategies.

The BC Centre for Excellence in HIV/AIDS this week announced that Dr. Zabrina Brumme has been appointed Director of its Laboratory Program. Dr. Brumme will be on secondment from her position as Associate Professor in the Faculty of Health Sciences at Simon Fraser University, where she additionally holds a Michael Smith Foundation for Health Research Scholar award.

Under Dr. Brumme’s leadership, the BC-CfE Laboratory Program will continue to investigate HIV at a molecular level, contributing to advancing personalized medicine, phylogenetics, vaccine and cure research. The BC-CfE Laboratory Program was the first in the world to offer routine HIV drug resistance testing for people diagnosed with HIV, helping to tailor treatment and improve health outcomes. As a cutting-edge institution, the BC-CfE lab uses phylogenetics, the mapping of HIV genome data, to identify HIV transmission patterns or clusters.

Dr. Brumme received her PhD in Experimental Medicine in 2006 from the University of British Columbia. She then went on to complete a post-doctoral fellowship at the Ragon Institute of Massachusetts General Hospital, MIT and Harvard University (formerly known as the Partners AIDS Research Center). She joined SFU FHS as Assistant Professor, Molecular Epidemiology of Infectious Diseases, in September 2009.

Dr. Brumme held a New Investigator Award from the Canadian Institutes of Health Research from 2009-14. She is a Michael Smith Foundation for Health Research Scholar, and is an active member of the Canadian HIV Cure Enterprise (CanCURE) and the BELIEVE in the Cure Martin Delaney Collaboratory.

Read the full announcement from the BC-CfE.