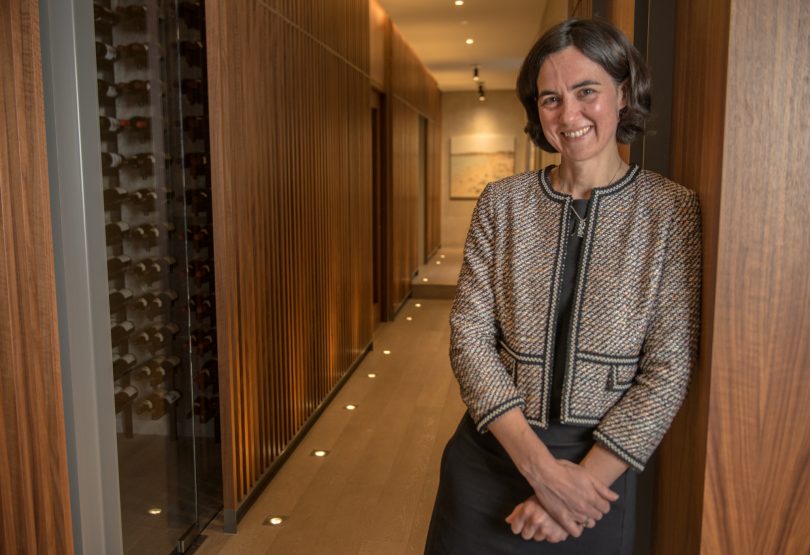 A few years ago, while sitting at her desk at University Hospital Southampton on England’s southern coastline, Fiona Dalton was pinged with an enticing recruitment email: Providence Health Care in Vancouver.

“I just thought, ‘Well, maybe I won’t delete that immediately. Maybe I’ll have a look at it,’” shares Dalton, sitting on the 11th floor of Providence Health Care offices on Hornby Street in downtown Vancouver. During Dalton’s six years as chief executive for University Hospital Southampton National Health Service (NHS) Foundation Trust, she commonly received emails from hospitals around the world that were interested in scooping her up. And although she was “actually really happy doing the job” in England, it was her sense of adventure, and the work to be done here in Vancouver, that helped her decide to pick up her life and move it to Canada.