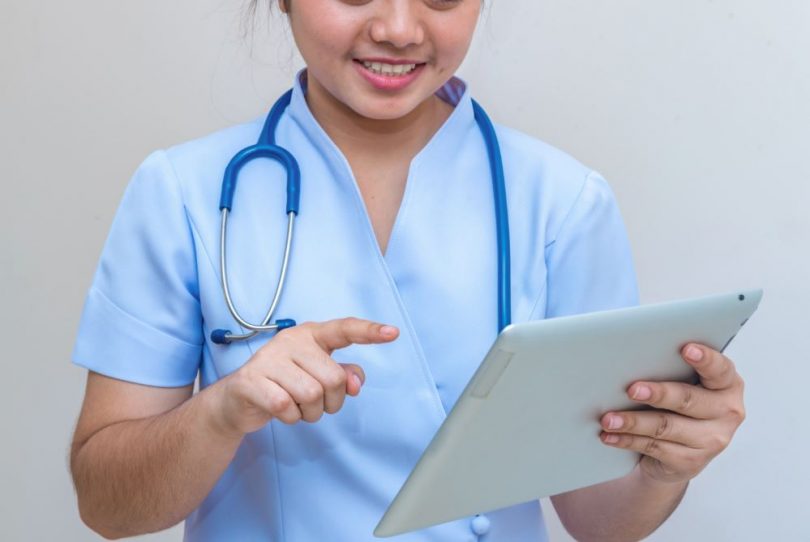 The BC Centre for Excellence in HIV-AIDS has announced a new educational initiative that will expand the role of nurse practitioners in British Columbia as antiretroviral prescribers for HIV prevention and treatment. The program is expected to launch this fall.

Nurse practitioners have been an integral part of the made-in-BC Treatment as Prevention® strategy, which forms the foundation of the UNAIDS 90-90-90 Target to end AIDS globally by 2030. The BC-CfE and the College of Registered Nurses of BC are working together to expand the role of nurse practitioners to close the gaps in accessing HIV prevention and treatment, particularly among key populations in underserved areas.

Their collective aim is to improve access to ARV treatment and HIV prevention strategies (for example, PrEP and PEP) for people living with HIV or at risk of acquiring HIV within remote and rural areas and underserved groups. This will help to improve quality of life and longevity for more people living with HIV in BC, while also increasing the provincial capacity to prevent new HIV infections.

The new BC-CfE nurse practitioner training program will launch in two tiers. The first, Treatment for HIV Prevention, will launch this fall on the heels of the introduction of no-cost PrEP coverage in BC for individuals at high risk of HIV infection and the expanded coverage of PEP. The second component, Treatment for People Living with HIV, is focused on the prescribing of ARVs and will launch in late spring 2019.

For more information, read the full announcement on the BC-CfE website.