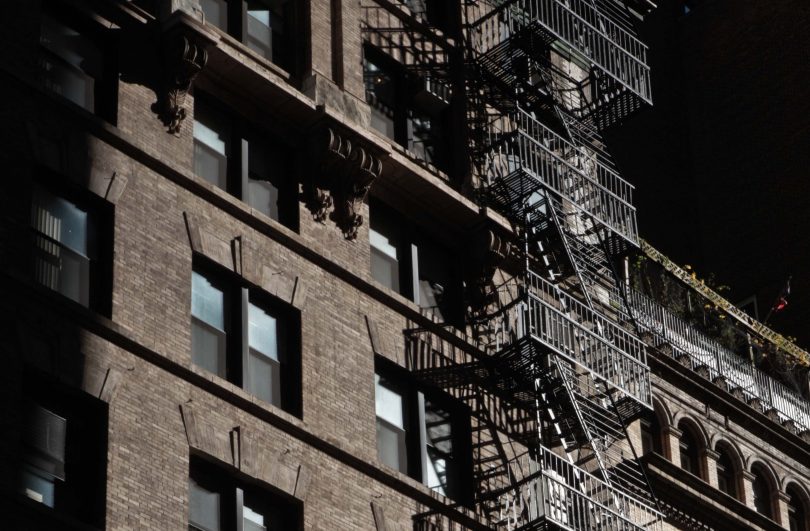 The majority of fatal opioid overdoses in BC occur alone and inside the home.

With the majority of fatal opioid overdoses occurring alone and inside the home, tenant-led interventions in single room occupancy hotels are urgently needed, according to new research from the BC Centre on Substance Use and UBC.

In 2017, 88% of illicit drug overdose deaths in BC occurred inside (59% in private residences; 29% in other indoor locations). In SROs, many residents have described the chaos and lack of organization in their buildings in responding to overdoses.

In response, the City of Vancouver funded a six-month pilot for the SRO Collaborative to support Tenant Overdose Response Organizers (TORO) in 10 privately-owned SRO hotels with the highest rates of overdose. Eighteen people were hired to work with nurses to provide overdose response training and deliver harm reduction education and supplies to tenants and landlords, as well as distribute naloxone and develop a system to respond to overdoses in their buildings. Researchers found this tenant-led intervention is highly successful in responding to overdoses in SRO hotels. 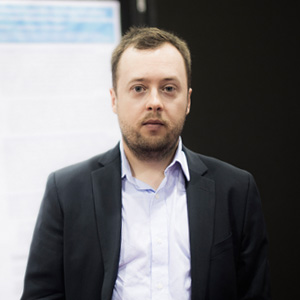 “TORO started because we were seeing our friends, families and community members dying in large numbers. We live in hotels, we know what we need to take care of each other. SRO tenants need training, equipment and continual wraparound support from their peers in order to build up networks of care,” says Samantha Pranteau, who is one of the TOROs. “We do this with no judgement. TOROs help people stand up and have a voice, reduce stigma, and draw people together to make an inter-building bond. We build each other up and empower each other. We are a family and our family network is growing.”

Researchers interviewed both TOROs and tenants, who reported a high level of receptiveness to the program. People reported an increased confidence in responding to overdoses in their buildings. Additionally, the TORO program was effective in engaging socially isolated and transient people who use drugs in naloxone training and distribution.

“The expansion of harm reduction services have been crucial in responding to opioid overdoses, however these interventions don’t always reach drug users who are socially isolated,” says Ryan McNeil, research scientist at BCCSU and senior author of the study. “The high frequency of overdoses in SRO settings makes it especially critical to look for peer-led, targeted in-reach opportunities to make harm reduction services more accessible to those residents.”

While the program was positively received by both TOROs and residents, researchers pointed to the need to address structural barriers, such as housing insecurity, evictions, and lack of support from building management, to effectively implement the program and ensure its stability.

This article is an abridged version of a BCCSU news release. Click here to read the release in its entirety.