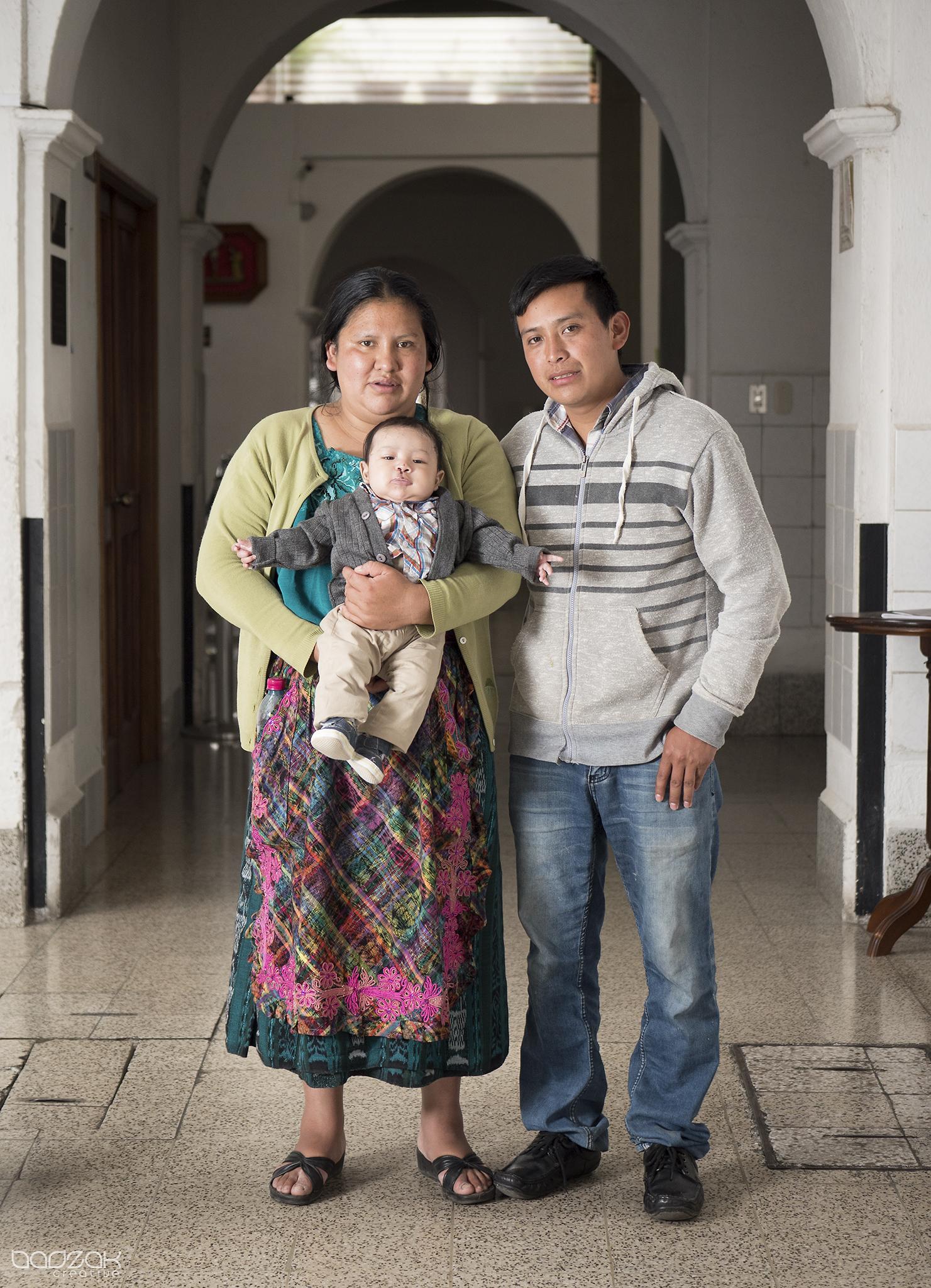 In early June, Guatemala’s Fuego volcano exploded with fury, unleashing terror and destruction on hundreds of thousands of people. It was one of the most devastating events to hit the Central American country in more than a century. As emergency teams from around the world quickly moved in to respond with relief efforts and aid, here in Vancouver, a humanitarian organization led by St. Paul’s Hospital anesthesiologist Dr. Joe Del Vicario also scrambled to help. 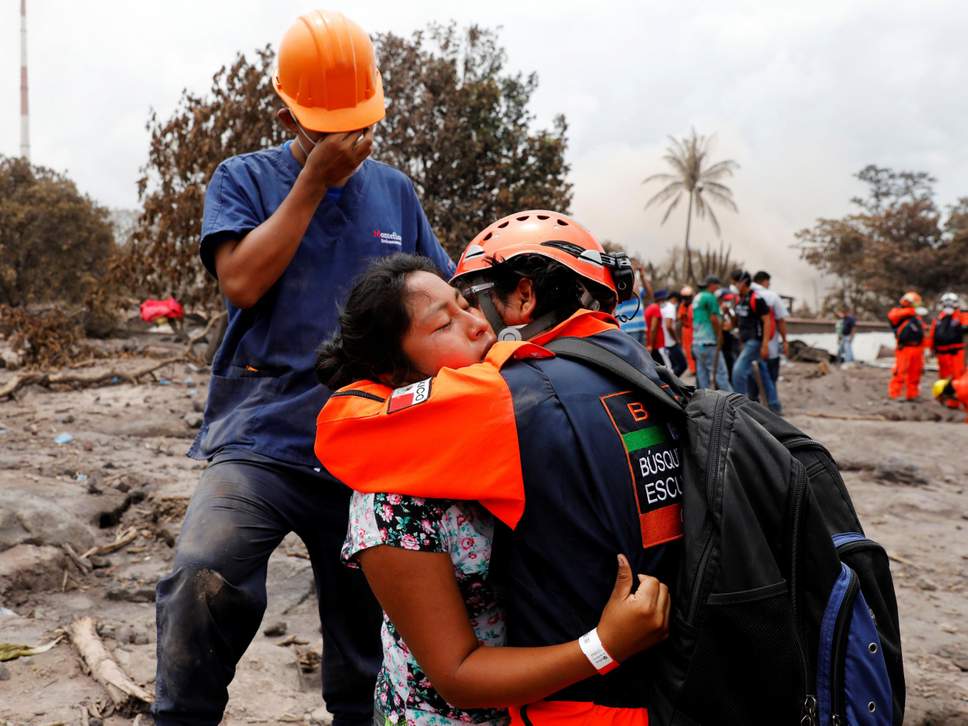 For Health for Humanity, or H4H, this destruction ripped apart the country that has become the charitable organization’s second home. Fuego is located about 40 kilometers from Antigua and the Obras Sociales del Santo Hermano Pedro Hospital, where H4H medical missions have been centred for 16 years. Hundreds of people in the mountainside communities around the city were killed or missing. H4H immediately launched a startup relief fund with an initial donation of $2000. Through matching donations, the initiative has so far resulted in more than $8000.

The long-term direct and indirect consequences of the eruption will be top of mind as the H4H volunteers prepare for their upcoming surgical mission in November. More than 90 physicians and nurses have already signed up to volunteer for up to three weeks, including a number of people from St. Paul’s. Long-time H4H volunteers Dr. Del Vicario and retired CSICU Clinical Nurse Leader Gloria Garraway will be accompanied by two surgeons, another anesthesiologists, six OR nurses, and seven additional CSICU nurses. It’s expected they’ll treat more than 400 patients and perform a variety of surgeries – cleft lip and palate, general surgery, orthopedics and gynecology.

“There is no greater joy and fulfillment than giving back to a segment of society that I was fortunate enough to escape because of opportunities presented and taken,” says Dr. Del Vicario. 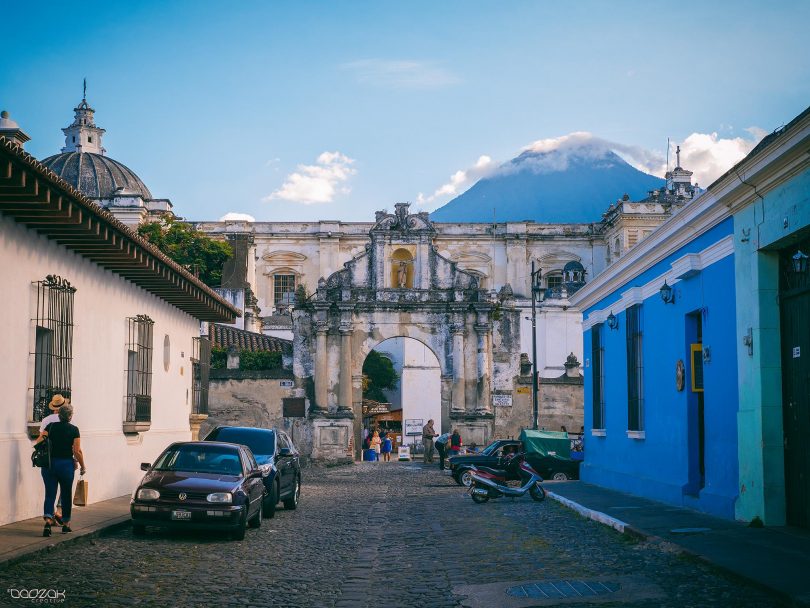 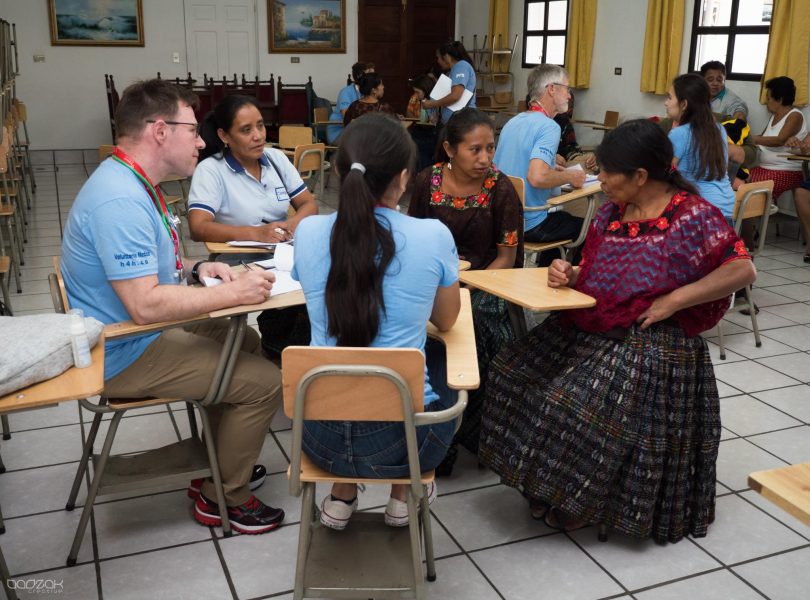 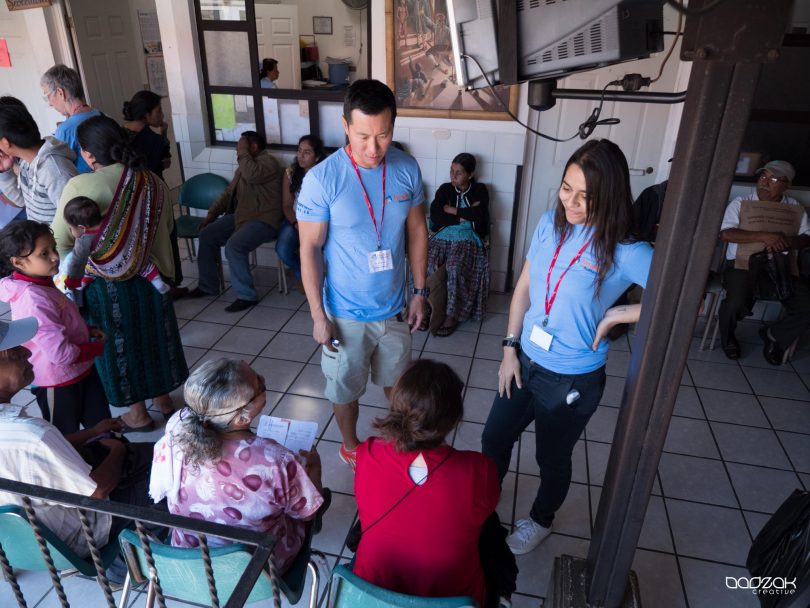 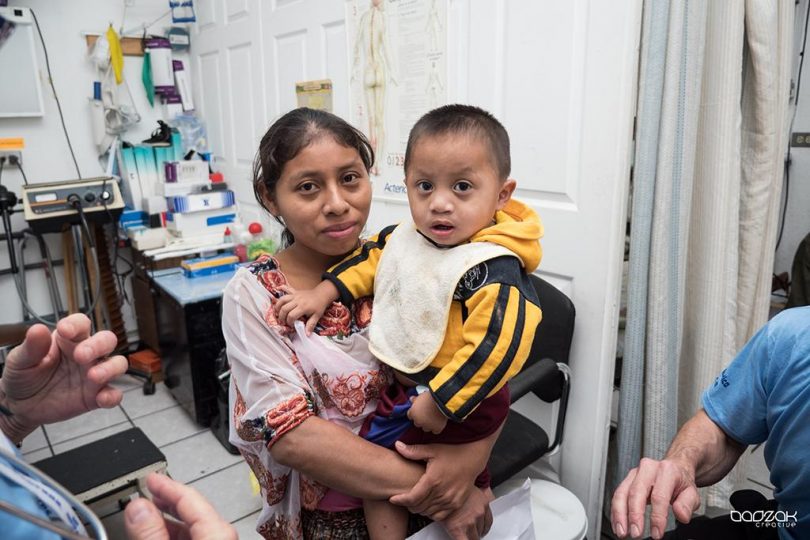 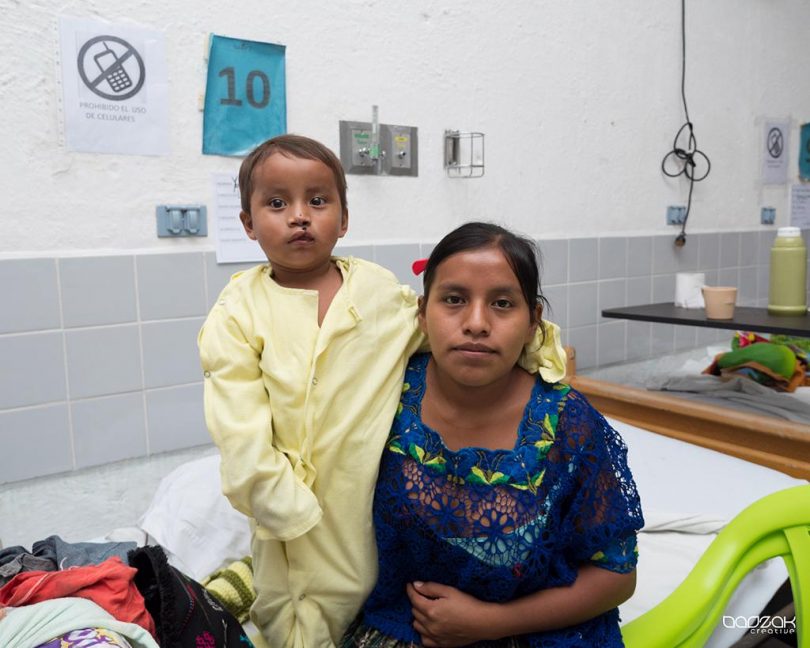 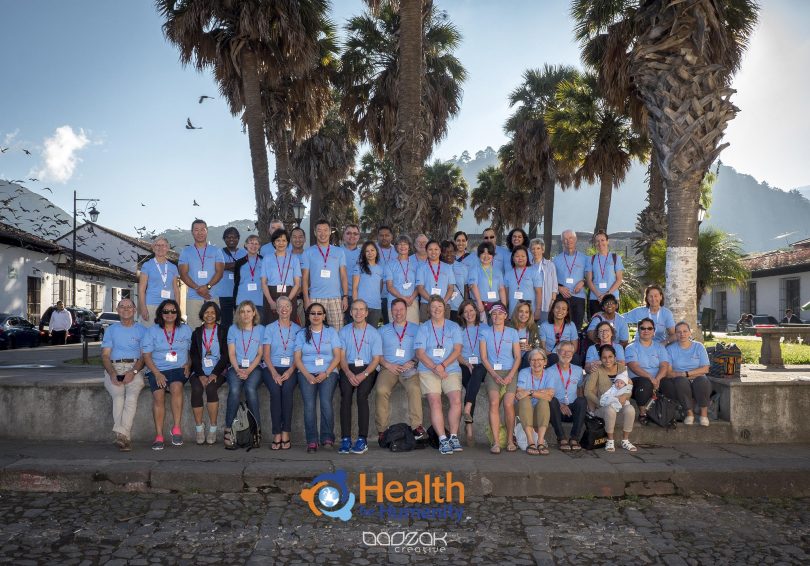 “Last November, we treated the highest number of patients in Antigua to date and sent our biggest shipment of supplies to the hospital. We even brought anesthesia machines to replace their dated equipment, plus a technician to service them,” said Ermin Badzak, Communications Lead and a member of the board. 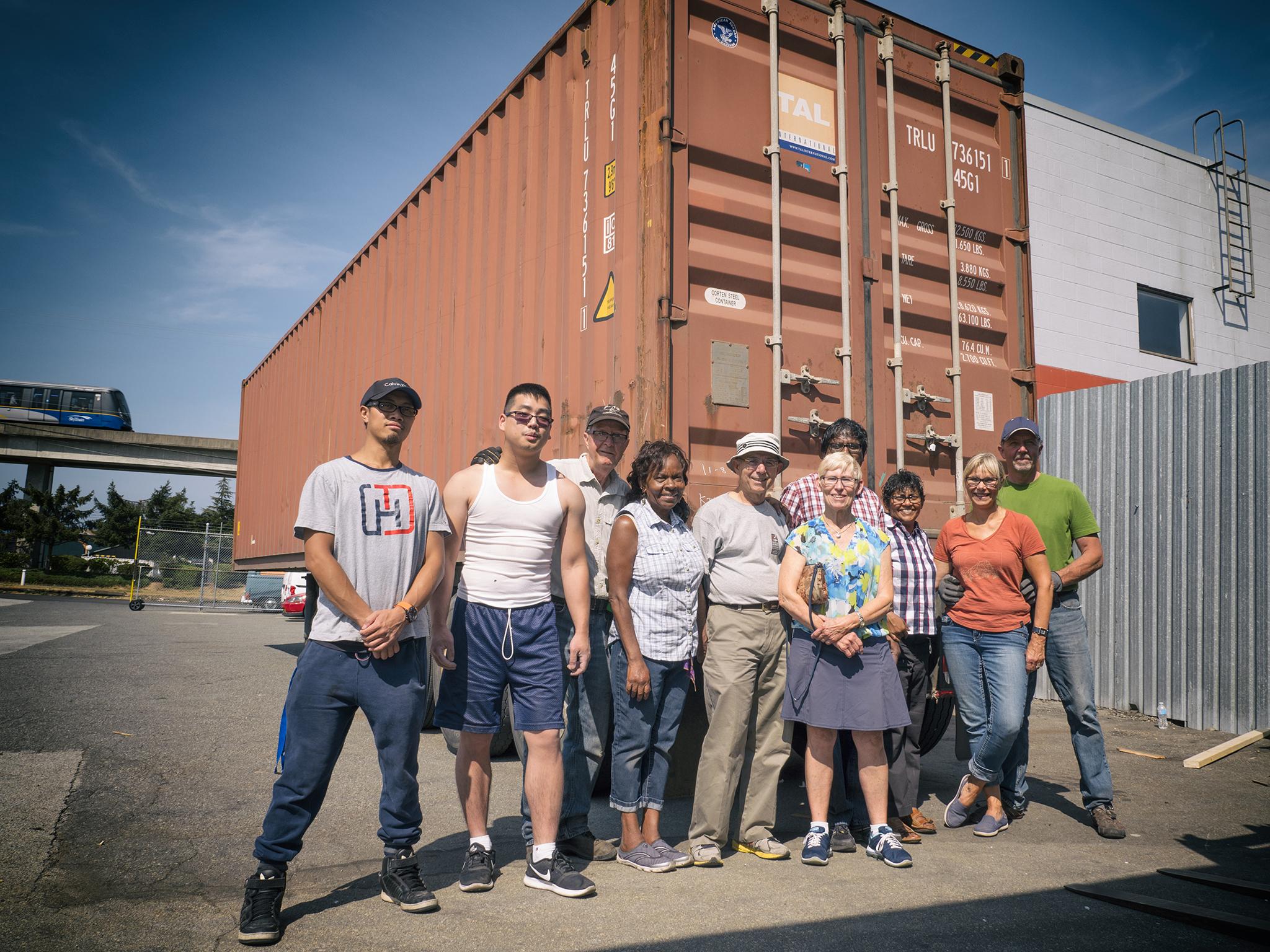 Container full of donated supplies ready to go to Antigua.

Immediately after the end of that mission, volunteers started planning for the 2018 mission. This includes raising funds, soliciting and picking up donated supplies, recruiting volunteers and organizing logistics. Already, a container full of donated supplies and equipment is on its way to Guatemala. It is packed full with 23,000 pounds of machines, equipment and supplies – two x-ray machines, two ultrasound systems, 60 computers, 8000 pounds of IV fluids, 1200 pounds of clothes donated from Value Village, plush toys, feminine hygiene products, plus all the essentials for surgery and relief supplies for those whose lives have been devastated by the Fuego eruption.

H4H also supports other humanitarian projects in Guatemala. They have expanded their relationship with Partner for Surgery, the organization responsible for bringing the patients to Las Obras and taking care of them after the surgical team is gone. H4H also funds the distribution of the Ecofiltro, a made-in-Guatemala solution for providing safe drinking water for schools and communities.

Ermin says their work is never finished, but it is incredibly satisfying to transform lives and see the smiles. “There is always more to do and more room for donations and souls in the H4H family. Guatemala is beautiful and so are its people. They need us and we need them. In the time when ugly sides of this world seem to be more visible than anybody can remember, being a part of H4H is the lifeline back to one’s own humanity.”

With files and photos submitted by Ermin Badzak, H4H.