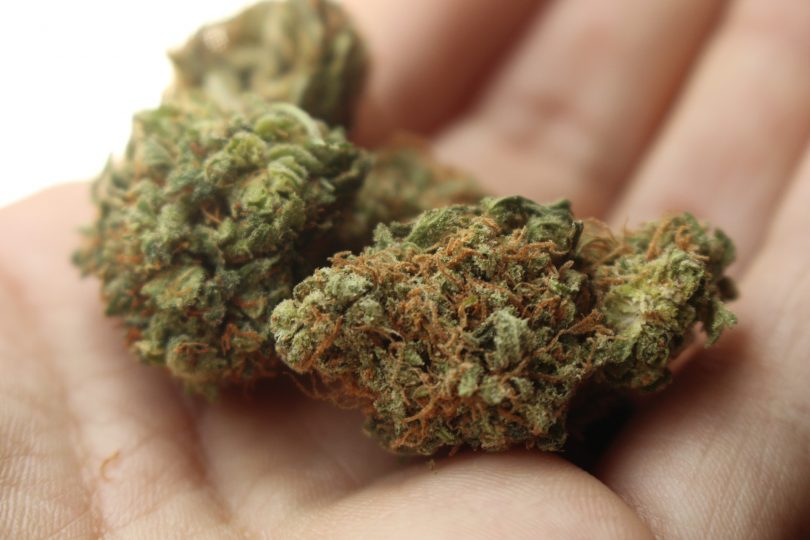 Daily use of cannabis could help patients stay on treatment for opioid use disorder, according to a new study by the BC Centre on Substance Use (BCCSU) and the University of British Columbia (UBC).

Researchers interviewed more than 800 people starting opioid agonist treatment (OAT) over a 20-year period between 1996 and 2016. They found that individuals beginning treatment who reported using cannabis daily were 21 per cent more likely to still be in treatment six months later compared to non-cannabis users. Their findings were published Sept. 20 in the journal Addiction.

People retained in treatment (with methadone or buprenorphine) are much less likely to die of an opioid overdose or other causes than those who are out of treatment. However, previous research from the BCCSU found enormous gaps in retention on OAT. In another 10-year study involving 1,600 daily opioid users in Vancouver, researchers found that only one-third remained in treatment for more than six months in 2016, the final year of the study.

“Untreated opioid use disorder is a key driver of the overdose crisis in BC and across North America,” said BCCSU research scientist Dr. Eugenia Socías, the lead author of the study. “With cannabis use common among people with opioid use disorder, these findings highlight the urgent need for clinical research to evaluate the therapeutic potential of cannabinoids as adjunctive treatment to OAT to address the escalating opioid overdose epidemic.”

The latest findings add to an emerging body of evidence suggesting cannabis may have positive impacts on the health and wellbeing of people who use other substances, especially opioids.

Previous research from the BCCSU has also found that using cannabis every day was linked to a lower risk of starting to inject drugs and that intentional cannabis use preceded declines in crack use among crack cocaine users.

“The therapeutic benefits of cannabis are only just beginning to be understood,” said Dr. M-J Milloy, senior author and research scientist at BCCSU. “This research suggests that cannabis could have a stabilizing impact for many patients on treatment, while also reducing the risk of overdose. Further examination of its therapeutic value and clinical application is clearly needed.”

This story was adapted from a BCCSU news release. Click here to read the original.