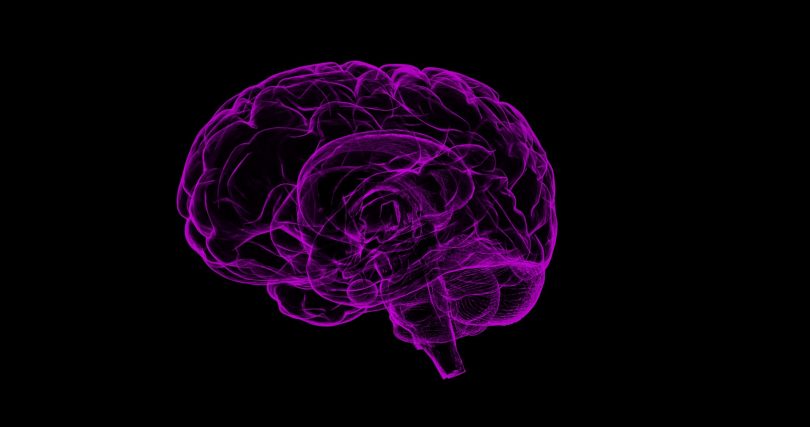 Findings could lead to new treatments for neurodegenerative diseases

Researchers from the University of British Columbia have discovered how blood vessels protect the brain during inflammation—a finding that could lead to the development of new treatments for neurodegenerative diseases such as stroke, epilepsy and multiple sclerosis.

In a study published in the Proceedings of the National Academy of Sciences, the researchers describe how podocalyxin, a protein in blood vessels, plays a key role in preventing harmful blood components from leaking into the brain during inflammation in response to infection or injury.

Drs. Pascal Bernatchez and David Granville, Principal Investigators at the Centre for Heart Lung Innovation (HLI) at St. Paul’s Hospital, are among the study’s co-authors.

The discovery marks the first time scientists have understood the function of podocalyxin in the blood-brain barrier—a membrane that separates the brain from blood circulating in the rest of the body and that is essential for maintaining healthy brain function. Disruption of this barrier is common in neurodegenerative diseases and contributes to disease symptoms.

“These findings are incredibly exciting,” said Jessica Cait, the study’s lead author and a graduate research student at the Biomedical Research Centre at UBC. “For the first time, we have been able to show that this protein is critical to the integrity of the blood-brain barrier.”

To conduct the study, the researchers performed an analysis of the effects of podocalyxin loss in human endothelial cells, as well as in mouse models of inflammation. They were able to show that endothelial cells, which provide the inner tubing of blood vessels, require podocalyxin to strengthen blood vessels. The protein helps generate tight contacts between the cells so that potentially harmful blood components or bacterial and viral toxins can’t permeate brain tissue during times of inflammation.

“Until now, the function of this protein was a mystery,” said Dr. Michael Hughes, co-lead author and a research associate at the Biomedical Research Centre. “Nobody thought to look at this as something controlling the blood-brain barrier.”

The researchers hope their findings will lead to the development of new drugs and treatments for preventing blood-brain barrier breakdown. They have also started manipulating podocalyxin to control opening the blood-brain barrier.

“A significant hindrance to treating neurodegenerative diseases at the moment is that most drugs can’t cross the blood-brain barrier,” said Dr. Kelly McNagny, the study’s senior author and a professor in UBC’s department of medical genetics and the School of Biomedical Engineering. “But if we are able to induce transient opening of the blood-brain barrier, that could allow us to deliver treatment directly to brain tissue.”

This story was adapted from UBC News. Click here to read the original.