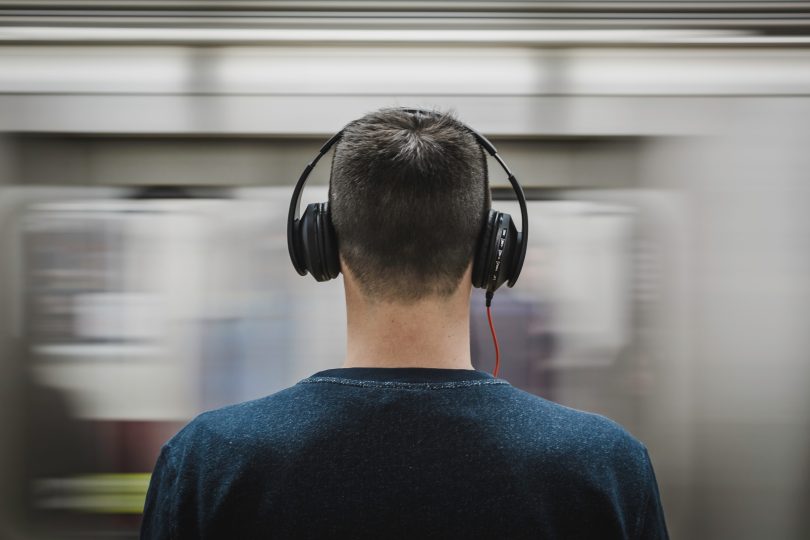 Here’s some news that won’t be music to the ears of all those who plug into their iPods on a daily basis. According to the World Health Organization, nearly half of people aged 12-35 (that’s 1.1 billion young people) are at risk of hearing loss due to prolonged and excessive exposure to loud sounds, including music they listen to through their personal audio devices.

To mitigate that risk, the WHO and the International Telecommunication Union are calling on governments and manufacturers to adopt a new international standard to make personal audio devices safer. Among their recommendations are volume-limiting settings and software to track the user’s sound exposure.

Given the alarming stats, how concerned should music-lovers be about enjoying their playlists while riding the SkyTrain or running on the treadmill? Registered audiologist Grace Cheung weighs in on the issue and offers some advice.

“Headphone and earphone listening can be problematic because the music is delivered directly in the ear canal,” says Cheung, who works with the BC Adult Cochlear Implant Program at St. Paul’s Hospital. “Listening to music is also a personal experience and so some people may, through habit, prefer to listen to music at a much louder level than they need to.”

Too loud, too long

When someone is exposed to sounds that are too loud for too long, they may be at risk of noise-induced hearing loss (NIHL). This type of hearing loss can be a result of unsafe listening practices, though many other activities can also pose a threat – attending concerts, mowing the lawn, using power tools, playing in a band or orchestra, and using firearms for hunting or target practice.

NIHL results in reduced hearing (lack of volume and poor clarity) in quiet environments, and increased difficulty understanding speech in group situations or when background noise is present. It is often accompanied by tinnitus (a ringing sensation in the ear).

“TTS will cause damage to the inner ear, but the hearing loss can be reversed in 24-48 hours,” she says. With PTS, loss of the hair cells (outer more than inner) within the cochlea will occur and there may be further deterioration of the auditory nerve. “As the term suggests, permanent threshold shift is a permanent loss. It is not reversible,” Cheung says.

Eighty-five decibels is considered the highest safe exposure level up to a maximum of eight hours. (For context, normal conversation is about 60 decibels and a lawn mower is about 90 decibels.) The permissible time for safe listening decreases as sound levels increase.

That said, some situations may compound the effect of noise exposure.

Poor health, smoking, high blood pressure and diabetes can all also contribute to hearing loss in and of themselves. The addition of loud music could speed up the progression of hearing loss.

One of the reasons people listen to music too loud, Cheung explains, is because they are trying to set the volume of the music louder than the noises around them. Therefore, headphones that reduce ambient noise are less likely to make the listener crank up the volume to hear. Headphones that go over the ears typically do a better job of this than earbuds. Noise-cancellation technology will further reduce ambient sounds, allowing users to listen at a lower volume.

“However, for safety reasons, you want to be aware of your surroundings if you are driving or walking,” Cheung says.

Other than investing in safer earphones, music-lovers can take other simple steps to reduce their risk of hearing damage while still enjoying their tunes.

“Keeping in mind that NIHL is dose dependent, keeping the volume down to a reasonable level is the best solution,” Cheung says.

Monitoring how many hours a day you listen and taking breaks will also help.